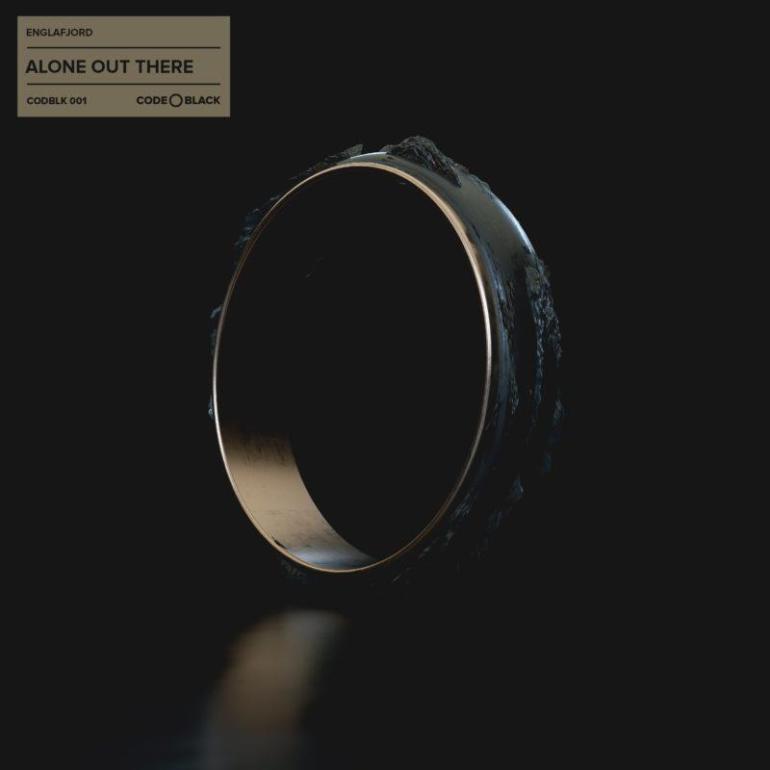 Founded back in 2015, Code Red was always a place where the young but talented producer could showcase their abilities. Over the years it has been recognized for the constant quality of their releases. Code Red has evolved its own sound turning to heavy and groovy progressive to something more deep, techy and, on several occasions, techno. Now a new chapter has started with the announcement of their sub-label.

It’s called Code Black and, meanwhile Code Red is more focused on the melodic, deep and progressive side of house music, Code Black will be more about deep and melodic techno sound.

“Alone Out There” is the first release of Code Red sub-label and Marcus Schossow imprint, Code Black under his old alias Englafjord.

The first-ever release of Code Black is under Marcus’s alter-ego Englafjord, previously known as Oliver Englafjord. It’s not his first release under this alias; Marcus released in 2015 an album called ‘Myrki Heyma’ on Black Hole Recordings.

His new record and first release on Code Black is named ‘Alone Out There’. The track is built on deep, rolling bassline with a dark and haunting melody along evocative vocals which perfectly represent what this new label is all about.

The track was premiered by Dancing Astronaut and it’s out now on every music store and streaming platform.