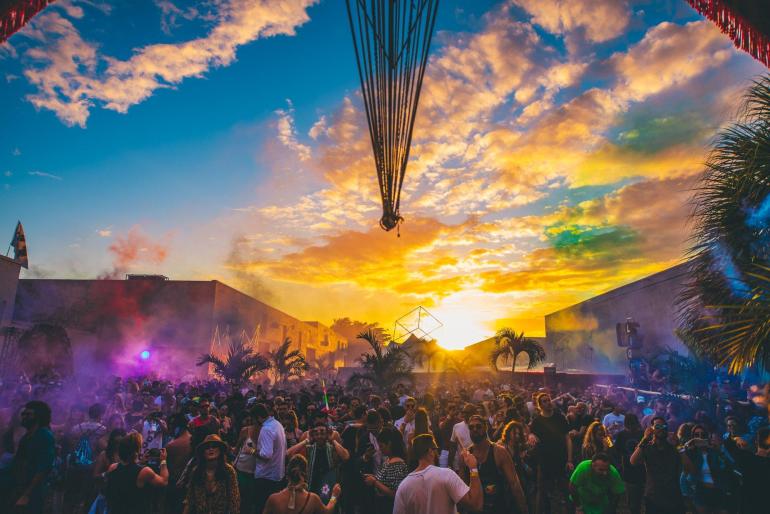 "This has been one of the toughest decisions I have ever had to make during my 20 or so years of creating parties, I am truly heartbroken." - Damian Lazarus

Legendary Get Lost party hosted by Damian Lazarus has been canceled because of the spreading of the new Covid-19 Coronavirus.

It’s another bad news for the upcoming Miami Music Week that has seen in order the cancelation of Ultra Miami and the Winter Music Conference. Now, also the iconic Damian Lazarus’ party Get Lost, planned for Saturday 21st of March 2020 has been canceled.

The announcement talks about postponement even if no future dates have been communicated. The party has been specifically canceled because the showcase would have taken place in the district of Hialeah, “whose city officials last Thursday announced a ban on all public gatherings due to fears of the Covid-19 virus spreading.”

Get Lost Miami party will bee a huge absence for the Music Week because the massive lineup that included not only the main man Damian Lazarus by also names such as Ae:ther, Art Department, Carl Craig, Diplo, Hot Since 83, Pete Tong and many others.

Full tickets refunds have been announced via the same press release you can read in full below.

It is with the deepest regret that I have to inform you that Get Lost Miami is postponed for 2020.


Our new location for the event that we have been working on for 6 months is based in the district of Hialeah, whose city officials last Thursday announced a ban on all public gatherings due to fears of the Covid-19 virus spreading.

Moreover, my Miami partners at Space Miami & III Points and I have consulted with city officials, law enforcement, health officials, fellow party promoters and loved ones and we have agreed that with thousands attending and so many people planning to fly in from around the world for Get Lost, we simply cannot take any chances with the health and safety of our party people and will not be seeking a new venue AND will not compromise the Get Lost experience in any form.

This has been one of the toughest decisions I have ever had to make during my 20 or so years of creating parties, I am truly heartbroken. So much effort has already been put into this event by the team, to mark the 15th birthday of Get Lost, and we had planned something incredible.

We thank the thousands of you that have already bought your tickets, of course full refunds will be available to you immediately.

At present I am still coming to Miami and will hopefully be playing at the various events during the week for which I am booked, please stand by for updates as we learn more about the situation. – Damian Lazarus