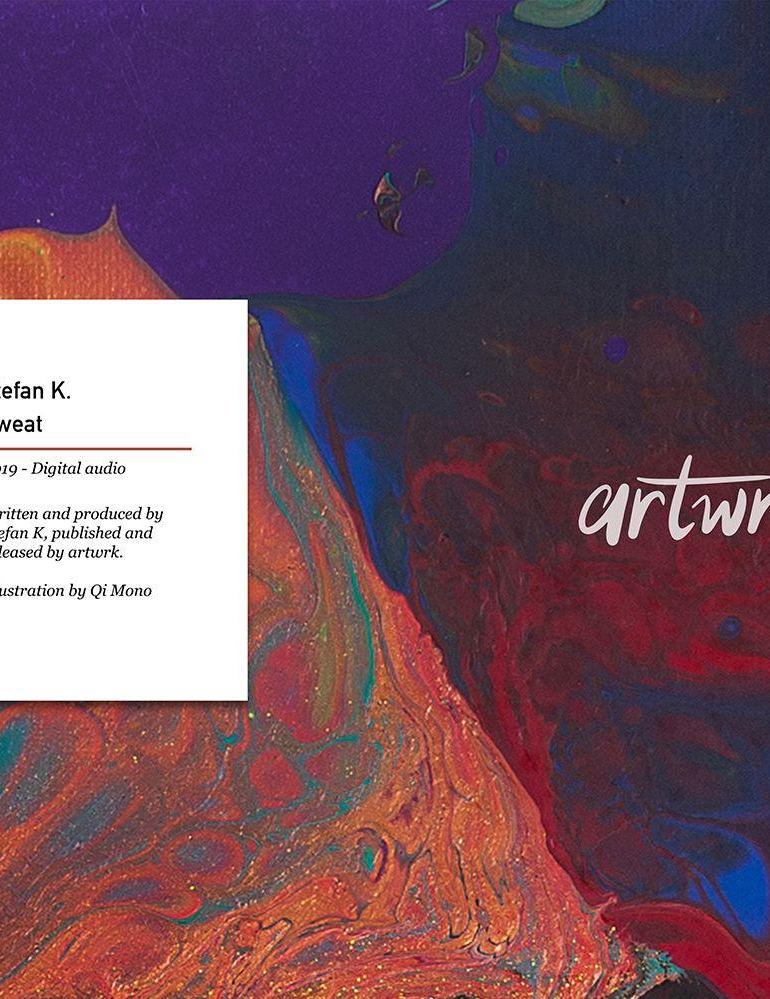 Sweat is a solid house music banger, perfect for the intimate club thanks to its melodic synth and a rolling-stripped baseline

Stefan K Sweat marks the 8th release for ARTWRK that is imposing itself as one of the leading house music labels of the scene.

The Netherlands based label ARTWRK continues to impress with its quality releases; this time it welcomes Stefan K, a well-known DJ, and producer of the Netherlands’ scene. Sweat is a solid house music banger, perfect for the intimate club; it’s the perfect tune to inflame the dancefloor and make the crowd going crazy. The rolling and up-and-down baseline perfectly collides with the catchy percussive rhythm creating an incredible moving feeling. The top vocal complete the incredible vibes that jump into an extraordinary drop; a super nice melodic synth and a rolling-stripped baseline bring you the perfect house vibes for your party.

Born in the Netherlands, infected by the original house vibes of the Amsterdam and Rotterdam club scene, he celebrated his 10 year DJ anniversary in 2015. Becoming a Saturnight resident at Versuz in 2007, doors opened wide for other big clubs and festivals. While developing his own and unique sound as a DJ, the productions also started to get into shape and with over 100 (!) worldwide at the moment it’s obvious why he played at Tomorrowland 4 years in row, Ministry Of Sound twice, took down the biggest Pacha (Egypt) in the world and a massive amount of other clubs and festivals around Belgium and the Netherlands.

ARTWRK continues to push boundaries imposing himself of one of the freshest house music labels in the circuit.

Stefan K Sweat is out now; you can check it below or follow this link for the download.