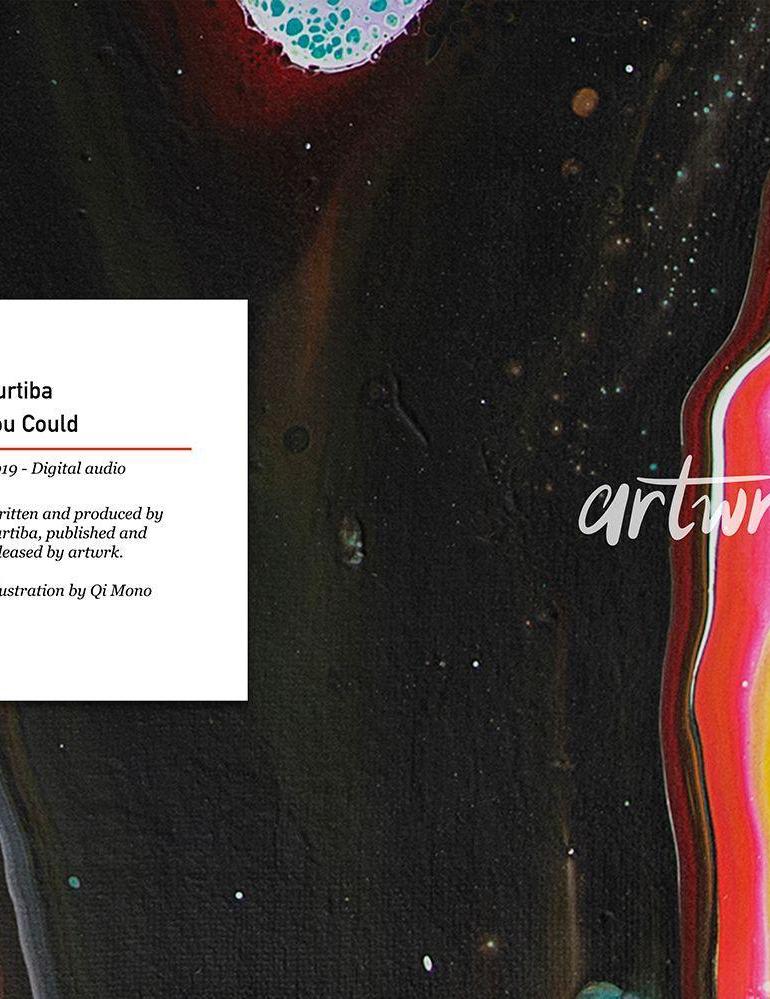 Curtiba lands on ARTWRK with catchy new single ‘You Could’

Packed of rolling and techy percussive rhythm, the record has a powerful and clean beat perfectly merged with the vocal loop.

House music at its best with the latest ARTWRK release that welcomes Curtiba with You Could.

Returned to being the engine of the dance music scene, house music has returned on top of the charts thanks also to labels such as Defected and Toolroom. If you’re a true passionate of the music genre stopping on the Beatport top 10 is not an option. As you may have seen over the months, labels, as well as new house music tunes, have popped out everywhere lately. One that really stood out from the average music level is ARTWRK

The Netherland based imprint, launched only this year, has established itself as one of the most interesting imprints of the scene. Giving space to up and coming producers as well as to established artists, ARTWRK has made the quality its trademark. An example’s its latest release by Curtiba, You Could. Packed of rolling and techy percussive rhythm, the record has a powerful and clean beat perfectly merged with the vocal loop. The drop is an explosion of energy and it’s no wonder if artists such as Afrojack, CID, Deepend, Oliver Heldens have already supported the tune.

Out now via ARTWRK, Curtiba You Could is available for the stream and download (here). Check below. 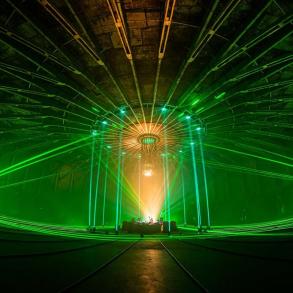