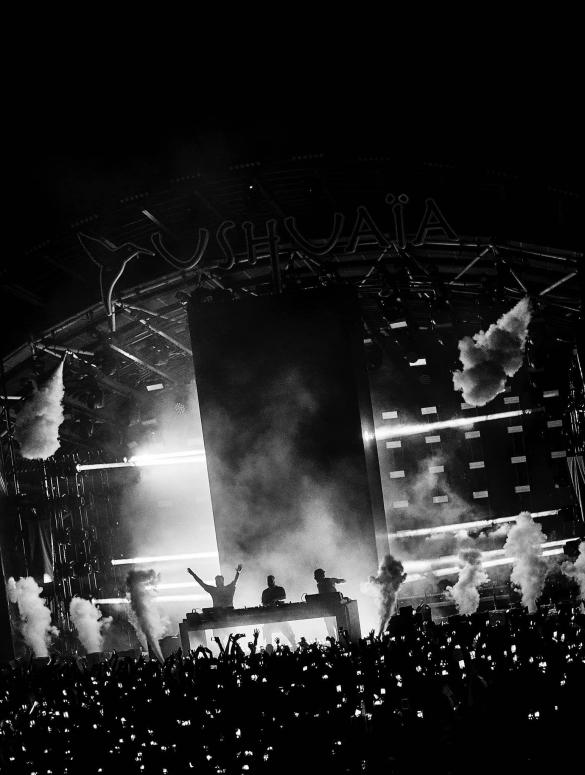 Swedish House Mafia announced their set at Ushuaia Ibiza tonight, 17th of July 2022 will be live streamed. The announcement has been made on Instagram via their stories.

Tonight the Swedish House Mafia will play at Ushuaia Ibiza; it will be the first show since Coachella and the only performance before the Paradise Again Tour kicks off. The trio will start playing at 10 PM (Ushuaia closes at midnight). Unfortunately at the moment of writing, there’s no other information on where and how the show will be live streamed.

On another occasion, Axwell and Ingrosso live streamed a show from Ushuaia during summer ’16/’17 but the footage and the audio were not synced. After the reunion tour, Axwell himself also streamed live, this time from the after party, their club set together with Angello and Ingrosso.

Swedish House Mafia 17 July 2022 performance at Ushuaia Ibiza is being live streamed from a smartphone on the stage via Instagram.


UPDATE the “live stream” lasted less than a couple of minutes and just the intro was actually live streamed. There’s no info on if and when it will re-start.