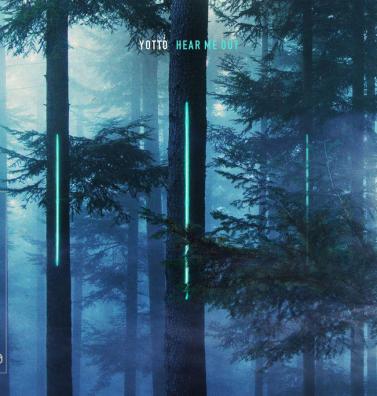 Finnish producer Yotto is living a great period musically talking: he’s in the middle of his pre-album campaign, and he’s traveling the world bringing his characteristic, elegant style through his DJ sets. After announcing his debut album “Hyperfall” – set for the release on September 7th via Anjunadeep -, Yotto released his first album single, the euphoric “The One You Left Behind“.

After just a couple of weeks, here he is with a brand new album extract, entitled “Hear Me Out“. Yotto’s melodic and refined style is still present, but this track’s mood is very different: it’s darker, more club-oriented, and Laudic’s male vocals perfectly match the breakdown’s dreamy atmosphere before the song plunges you again into the darkness.

You can download and stream “Hear Me Out” below, and pre-order “Hyperfall” here (also available in physical version).