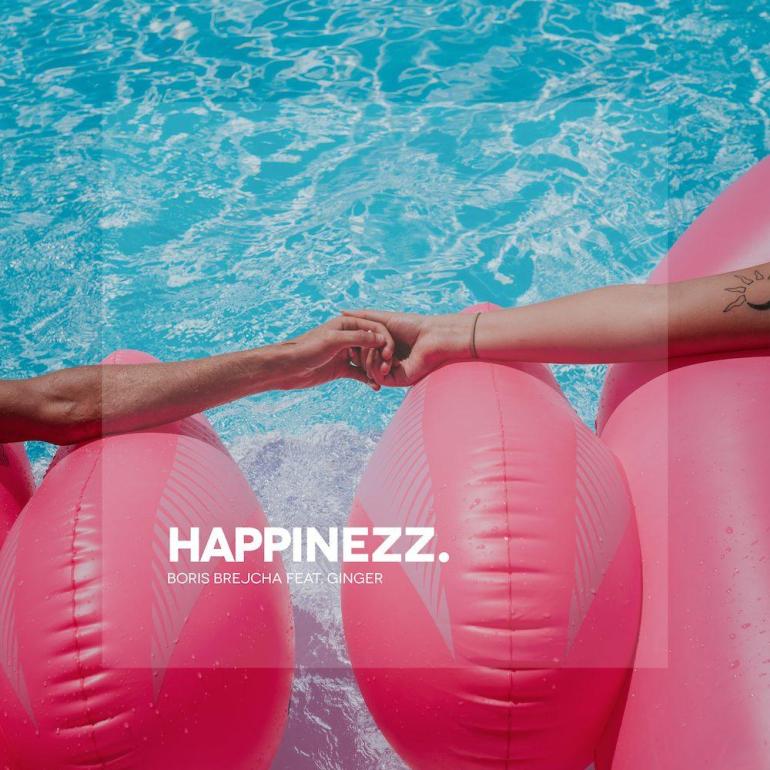 The release comes amidst a mammoth tour schedule that includes dates in Ibiza, the US and his native Germany

Following on from high-energy single ‘Gravity’, German DJ and producer Boris Brejcha returns with ‘Happinezz’, out now via Ultra Music.

Featuring the robotic, vocoder vocals of Ginger, ‘Gravity’ combines a multitude of different elements to masterful effect. Kicking off with throbbing electro stabs, the track then shifts towards emotive, trance-indebted waters as it constantly builds towards a euphoric climax.

The release comes amidst a typically stacked summer schedule for Brejcha, having performed alongside compatriot and fellow techno titan Sven Vath at Ibiza’s Ushuaïa Beach Hotel ahead of two of his own ‘Boris Brejcha F*ckin Serious’ parties at Hï Ibiza. This will be followed up by six North American dates to round off the month of August, as he takes his idiosyncratic brand of dance music to Halcyon in San Francisco (23rd), Exchange in LA (24th), Space in Miami alongside Chris Leibing (30th), and more.

Emerging onto the scene with the double release of ‘Monster’ and ‘Yellow Kitchen’ back in 2006, Brejcha has spent the years since developing his own style of music, coined as ‘High-Tech Minimal’. Most recently he dropped a track on the Best Of Cloning Sound compilation to mark the tenth anniversary of the imprint.

Boris Brejcha demonstrates his versatility on ‘Happinezz’, which is available now for streaming and downloading. His second release of 2019, he has proven to be an artist unwilling to take his foot off the gas anytime soon. 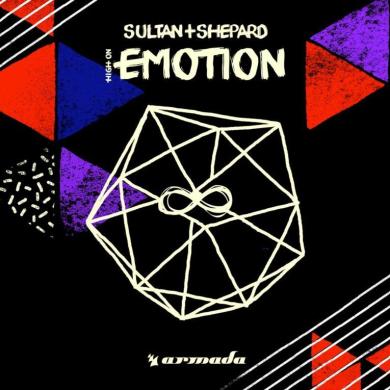