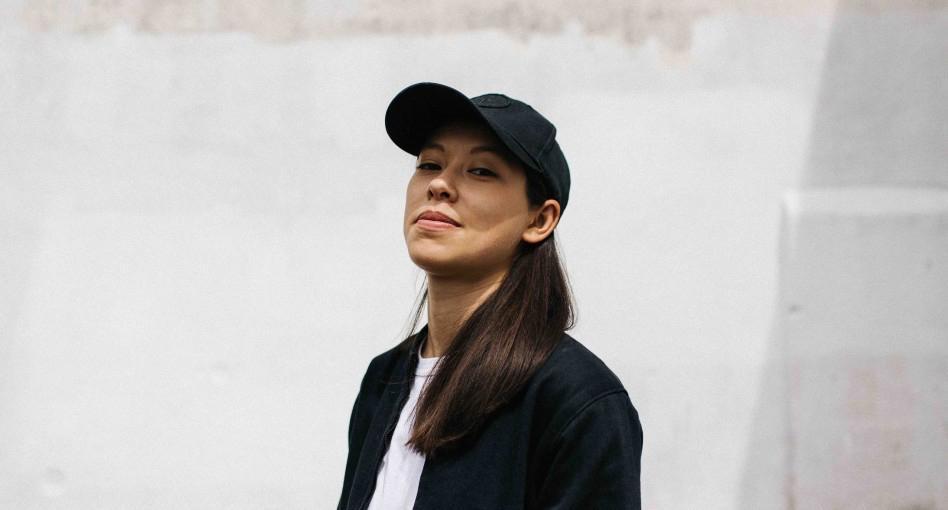 We sat down with UK DJ and producer Lucy Monkman, aka Monki, for an in-depth interview about her music and career

With a BBC Radio 1 show last year, her own party brand and a record label, Monki is one of the most in-demand artists of the house/underground scene.

A true music aficionado, Monki is not only naturally talented, with an innate flair for DJing, but she is also versatile, dedicated to her craft and genuinely passionate about music in all its forms. – Resident Advisor about Monki

Part of the Toolroom and Defected families, Monki released her music on the most important music labels of the genre.

We sat down with her for an in-depth interview.

Yeah, I’ve never played a Toolroom show in Ibiza before so I’m excited to make my debut for them. I like to crack out a few classics when I play Ibiza, it’s kind of hard not too when you’re on the island, but I can’t actually tell you the answer to that question because I always react off the vibe on the night. Like to leave a bit of mystery anyway.

This is the age-old question isn’t it, how is it best to organize your music haha I think it really depends on the person and I’ve fluttered between different ways of doing so. Now I usually do by the month of the year. So at the moment, I have Jan through to June playlists and then I have a few playlists for timeless records. And then on the night, I’ll curate it as I go.

Yeah, I’ve been around now for a decade on-air and in clubs which I think some people find surprising because of my age, still being in my 20s. I guess the older I get the more I realize how important visibility is for people (especially young people) wanting to get into any industry. If you don’t see someone who looks like you or you find relatable; sometimes it’s hard for people to imagine themselves in that scenario. I honestly didn’t even consider a career in specialist music on the radio until I heard Annie Mac when I was a teenager, and unbeknown to me at the time, but it was like a switch in my head. Like.. ‘oh I could do that’. So yeah it is nice to do these things and help spread awareness.

Yeah, I think on my mum’s side at least I was probably expected to go to University. I was lucky to get a sports scholarship and get a very good education for my secondary school & although I wasn’t the most academic I guess I set an expectation with that. I also think that because my family comes from humble beginnings and Asian culture, education means a stable life. But they came around very quickly. My dad has a bit more a laid back approach. To be honest I think both my dad and I thought I’d end up working in Sport or following his footsteps into the military. Now I’m older, I’m glad I didn’t end up in the forces.


Yeah, I still am! I’m currently in France working on a daily podcast for the Women’s World Cup with Copa90. Apart from music and football, I guess just fitness in general. Sports are the one thing I’m enjoyed immensely throughout life, ever since I was small; music came much later for me.

I think I would have ended up working in sport in some capacity. I’m not sure in which, ideally I would have played football for a living but the women’s game was much different when I was younger. Thankfully that’s changing and I still manage to play at a relatively high level and do cool projects like work with Copa, while keeping a music career.

Just do your research. I didn’t know a single person, own a pair of decks or have any radio experience.. but I just knew it was something that I wanted to do and a lot of research went into making the right decisions. Then it’s just acting on that research and being persistent, don’t be afraid of knockbacks, you’re doing to get a lot of them; and remember everyone has a different story in this industry, no one got from point A to point B in the same way, so create your own path and own it.

I’m looking forward to getting back to Croatia for a couple of dates. I played Hideout for a long time and that’s a great festival but I’ve also been playing more of the smaller festivals over the last couple of years and they seem to be really special.

Ha god, broad question. I love food. I love Korean food, I only got introduced too it in the last few years but I probably eat it every week now.

Monki played this weekend for Toolroom at Eden Club in Ibiza will play at Space in 2 days as well as at Defected Residency at Eden Club.