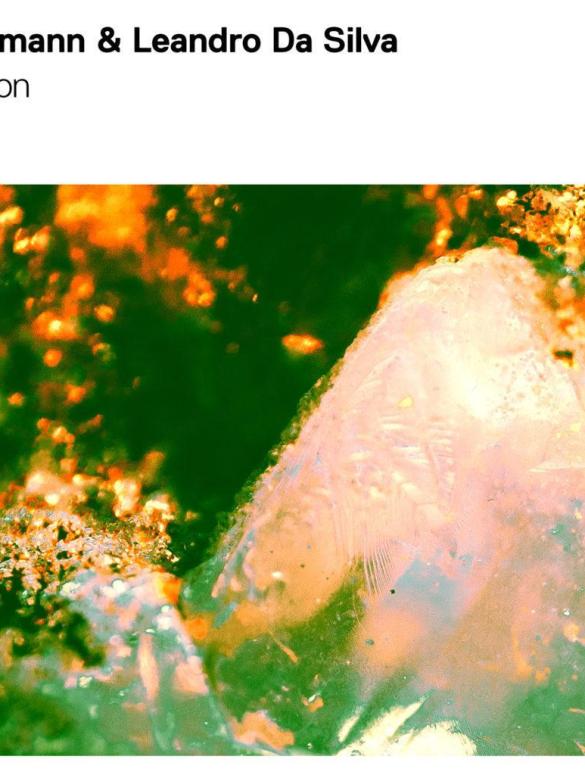 Mosimann & Leandro Da Silva have joined forces for a mega collaboration on Nicky Romero’s imprint, Protocol Recordings. The track was launched on the 7th of June and it’s called “Horizon”. When two massive artists such as Leandro Da Silva and Mosimann team up together, you know it’s going to be something special. The record is a unique mixture of Progressive House and Electro House and it also has a vocal sample in the buildup. The drop is quite impressive and it includes a pumping bassline with a serious touch of house music. The artists have combined their cultural style through sweeping melodies and also by adding tribal elements throughout the track.

Mosimann has created explosive festival material in the past and he is not new to Protocol Recordings. “Horizon” marks his fifth release on Nicky Romero’s label followed by “Babtoo”, “Low Pro“, “The Groove” and “I Need“. The label is always set to release absolute monster tracks that will shake you to your core.

Leandro Da Silva is no stranger to success and he’s in the dance music industry fo a long time. He has been a part of Spinnin’ Records, Armada Music, Big Beat Records in the past and has officially remixed David Guetta and Sia‘s track “Flames”. Along with that, he has also given his groovy touch to Cheat Codes & Demi Lovato‘s “Solo”.

A fun fact about “Horizon” is that the title was actually chosen by the fans. Leandro Da Silva and Mosimann had published a post on Social Media asking for suggestions over the tune. The track was first played by the Groove king Kryder on his Kryteria Radio, it has also been supported by Promise Land (Amazing Show 426), Antoine Delvig (BlondeTape02), Sander van Doorn (Identity 499) and many more.

Keep your eyes open for more new material from Protocol Recordings, also major live show announcements are coming soon by Leandro Da Silva and Mosimann. “Horizon” is out now on all your favorite streaming platforms. Hit the play button to hear it.