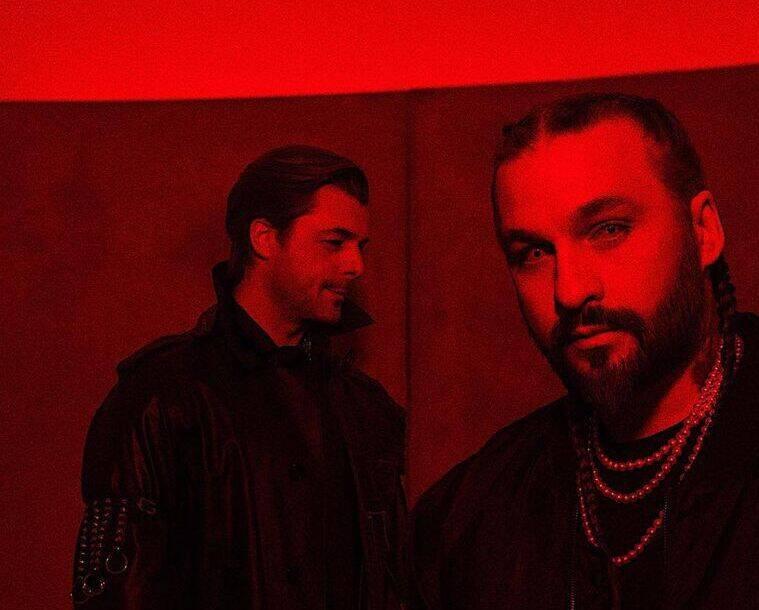 This story started a couple of months back when Mako, an Israeli news and entertainment portal, reported that the fintech company Rapyd was planning to host a huge party in March featuring Swedish House Mafia as headliners. The article noted that the trio would have been paid about 2 M USD for the performance and the whole party would have cost about 10 M USD. On the lineup, besides the Swedish trio, Mako stated that Alok, Nervo, and Alesso were set to play.

Fast forward a couple of days ago, the massive party took place as announced with a slightly different, but insane lineup nonetheless. No Swedish House Mafia behind the decks but one of those b2bs you won’t expect. Steve Angello joined Axwell for about an hour-long DJ set that includes the incredible number of four new songs never heard before, according to 1001tracklists. Unfortunately, because the exclusive of the event we can’t independently verify this information but, we can confirm at least two new songs have been played. Below you can find the first ID, named by the fans Broken Heart and at the end of the article a part of the set recorded from the crowd.

Besides Axwell and Angello, Rapyd’s party had on the stage David Guetta, Afrojack, Alok. But what’s Rapyd? Rapyd is a fintech company founded in 2015 offering payment services enabling the transfer of electronic funds across borders through various means of payment, including bank transfers, digital wallets, and cash. It’s only a week old the news about Rapyd’s 15 billion USD valuation; the company has seen its value surge six-fold since January 2021.