Maximals & PØP CULTUR ‘All Of Me’ and Navarra ‘Repeat’ are the brand new Protocol releases, between progressive and melodic vocal house. 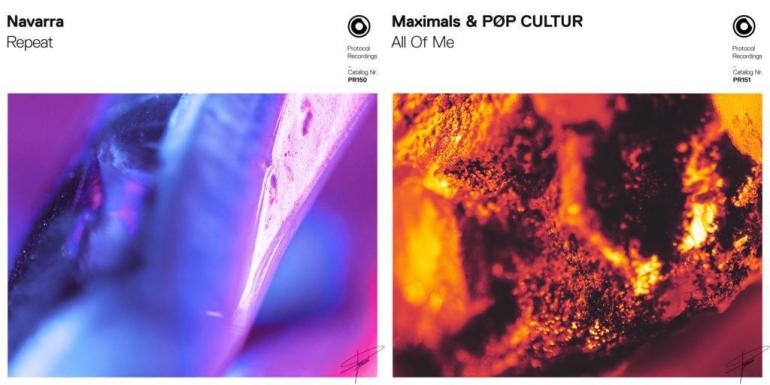 With almost a track per week, Nicky Romero’s imprint Protocol released two brand new tunes in the past days.

Kicking off with Navarra, the Dutch DJ and producer returns on Nicky’s imprint after two years. The track, called ‘Repeat’, perfectly exemplifies the energetic and uplifting ethos of the genre thanks to its upbeat and groovy vibes. ‘Repeat’ draws upon ethereal vocals, groovy melodies, and a bouncy bassline with Navarra merging pop and electronic elements. With its emotional but still dancefloor friendly structure, Navarra’s ‘Repeat’ pivots back into house realm.

‘Repeat’ is third Navarra’s release this year. He recently released a great number of tunes on Pitch music as well as a track in 2017 on Strange Fruits. In 2017 he remixed Sam Void’s ‘On My Mind’; famous is his debut track on Protocol, ‘Crossroads’ with the boss Nicky Romero which now counts 5.2 M streams.

Second track we want to spotlight today is Maximals & PØP CULTUR‘s ‘All Of Me’. Filled with Maximals’ signature sound, the record brings back some old progressive house vibes too. ‘All Of Me’ is packed by energizing, modern disco-infused sound perfectly mixed with effervescent basslines, a catchy vocal hook, and sunny pop melodies. Perfect for the upcoming summer season, ‘All Of Me’ is also the right tune to play on festivals’ ground.


‘All Of Me’ is the 7th Maximals‘ release on Protocol. This time they’ve joined with fellow Italians PØP CULTUR. With a release on Spinnin’ and Future House Music, this is the debut for PØP CULTUR on Protocol. Maximals came from yet another release on the label this year, to be more precious the ‘Up & Down EP’. The Italian duo last year has also released on Hardwell’s imprint Revealed as well as on EGO Music.

Both tracks are now available via Nicky Romero’s Protocol Recordings. You can stream both above or check download links below.