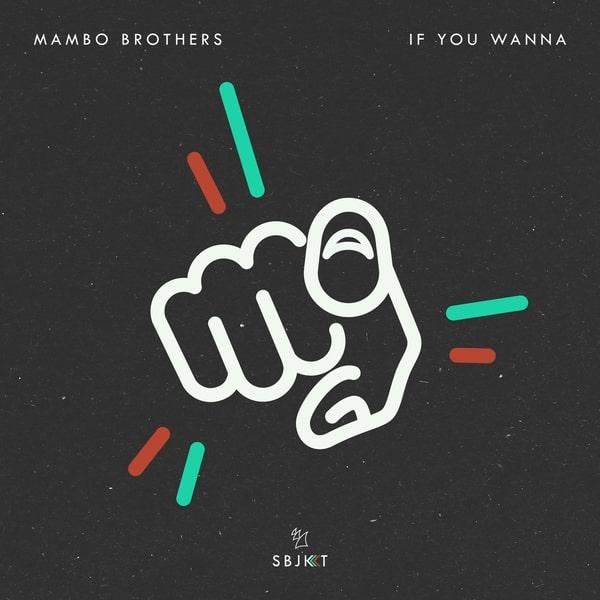 Mambo Brothers return on Armada with ‘If You Wanna’

Christian and Alan Anadon, brothers and members of Mambo Brothers have landed on Armada Subjekt with ‘If You Wanna’. With its rolling rhythm and summer vibes, ‘If You Wanna’ is the perfect anthem for the Ibiza season.

Kicking off with filtered synth driven by a rolling percussive rhythm, ‘If You Wanna’ drops with euphoric melodies and fluttery percussion. The perfect mix of techy and groovy vibes make ‘If You Wanna’ the track that you’re going to hear during sunset. Filled with organic environmental sound as people cheering. ‘If You Wanna’ brings you directly in the heart of the White Island.

Mambo Brothers are one of the most known DJ duos in Ibiza. With their signature sound made of underground percussions and more melodic vibes, Mambo Brothers have released music on some of the biggest labels.

Taking their jackin’ house sound around the world, Mambo Brothers have played over sixty different cities across the globe. They have also hosted their own Mambo stage at some of the world’s biggest dance music festivals.

With a packed tour schedule this summer, Mambo Brothers have brought ‘If You Wanna’ at We Are FSTVL this weekend. They’re going to play Summerburst, Tinderbox, Tomorrowland to name a few.

The boys have also opened Mambo Ibiza last week; Mambo Brothers will also join parties at Ushuaia, Pacha, and Amnesia as well as during Defected residency at Eden. They’re going to run a series of parties celebrating the 25 years of mambo Ibiza.

Mambo Brothers ‘If You Wanna’ is out now via Armada Subjekt. You can grab your copy here or check below for the stream. 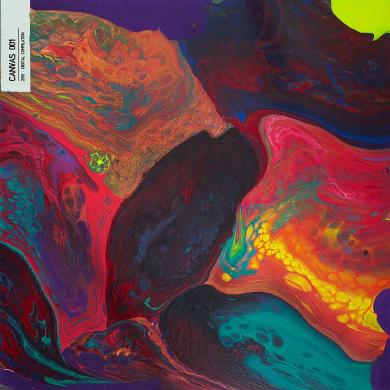