Nicky Romero teams up with W&W for ‘Hot Summer Nights’ 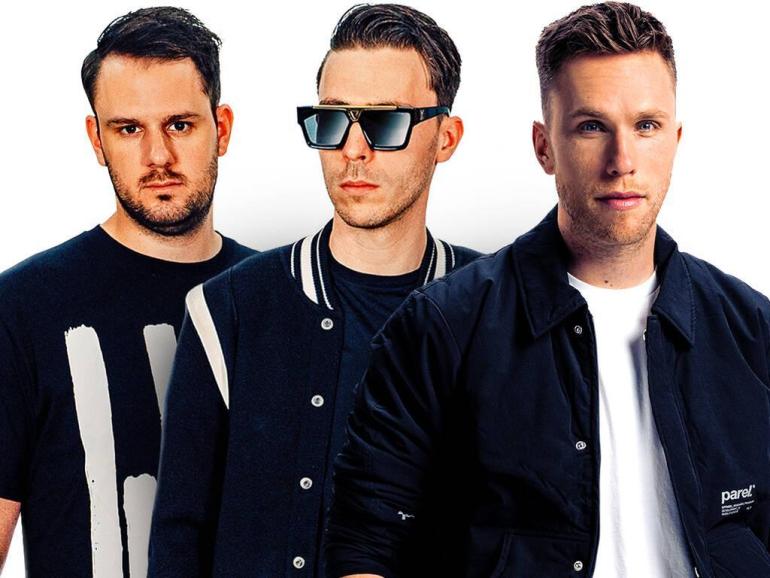 With their much-anticipated mainstage song, “Hot Summer Nights,” Nicky Romero and W&W unite the titans of electronic dance music. Romero and W&W swiftly boost the ante with huge room-inspired basslines and the logical energy of progressive house music after opening with seductive voices and soaring melodies. Just like the title predicts, the track is a testament to those nights that will go down in history, dancing with beautiful friends and strangers all on the same vibe-to live in the moment and hope the night never ends.

This summer, Nicky and W&W have both included it in their sets, for instance. The fans have been anticipating the official release of “Hot Summer Nights” ever since Romero surprised the crowd at Tomorrowland by bringing his fellow Dutch couple on stage. Nicky Romero and W&W have previously collaborated on 2018’s “Ups & Downs” (34M+ streams on Spotify) on Protocol and last year’s “We’re Still Young (15M+ streams) on W&W’s Rave Culture, so “Hot Summer Nights” makes their 3rd collaboration ever.

The moment we decided to make music together felt like we had a perfect blend of both our styles @WandWmusic! We proudly present our new single “Hot Summer Nights”, out now 👉 https://t.co/Kjkz54kLZP pic.twitter.com/Ol9Vvbp5Zy

Nicky Romero continues to develop and change, and with the launch of his alter-ego, Monocule, and his yearly “Nicky Romero & Friends” ADE showcase, he continues to show that he can transform anything into gold. Nicky Romero also promotes his label’s roster via his weekly Protocol Radio show.

Under the alias NWYR, W&W continue to establish their reputation as trailblazers and tastemakers in the scene by releasing ferocious productions and live sets that draw from their trance-inspired backgrounds. They also curate music for their brand-new label, Rave Culture, which includes hosting their own bi-weekly radio show on Dutch broadcasting station SLAM!, which has gained them over 300,000 listeners per show plus coverage across North America via Sirius XM. W&W are now entering a new phase with a tidal wave of new productions, scorching live sets, the rise of their new Rave Culture label, and the impact of their NWYR alias. They are securing their place among the top acts in dance music in their trademark fashion: overcoming limitations and never looking back.