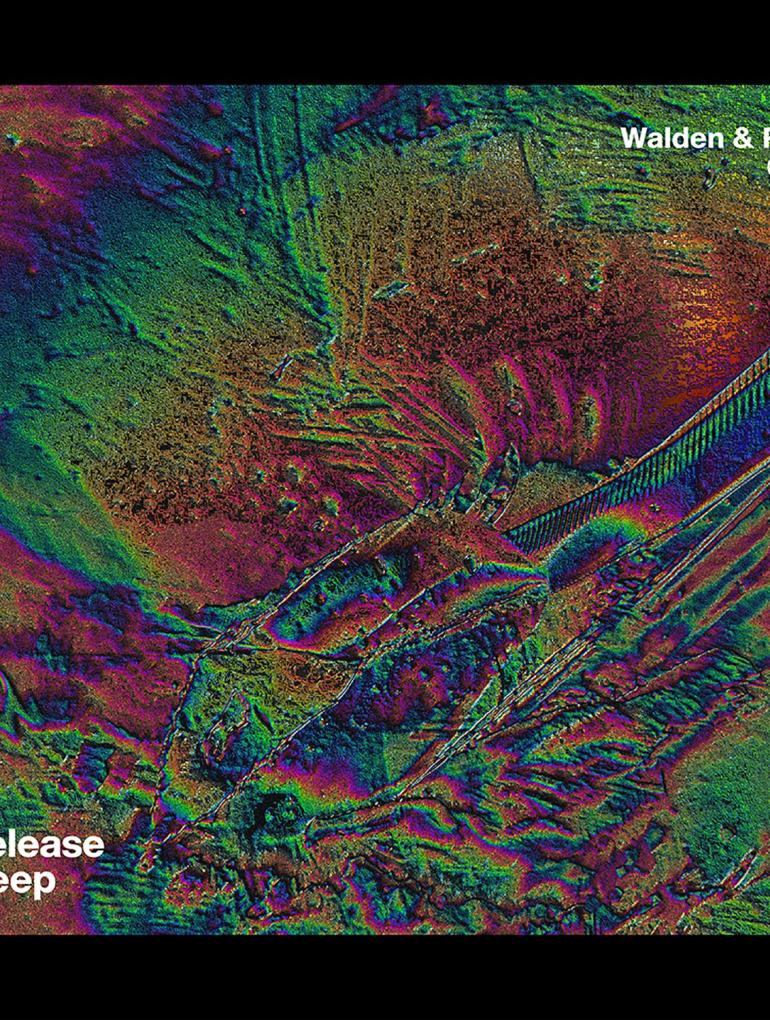 Following the huge success of their Release Records label, UK duo Third Party are pleased to announce the official launch of their brand new sibling imprint Release Deep, a home for a future flurry of the industry’s slickest progressive sounds.

Kicking off the label’s legacy with brand-new track ‘Gotten’, the release marks a joint project between Australian producer WALDEN and Release Records regular, Pete K – who previously collaborated with label bosses Third Party on the iconic club weapon ‘Like This’.


Scoring support from BBC Radio 1 legend Pete Tong on the release of his ‘Brightness’ EP, Sydney native WALDEN has garnered widespread acclaim throughout his career to date, with international heavyweights such as Afrojack, Ian Carey, Michael Woods, Morgan Page, Roger Sanchez, Tiesto, and Tommy Trash all featuring his productions in their live sets. His track ‘Airodime’ was a club favorite alongside names such as Axwell, Steve Angello, Alesso, back in 2015.

Supporting label bosses Third Party across various shows, including ADE, Ministry of Sound, and the duo’s TOGETHER: LIIIVE performance at Liverpool Olympia, Portuguese DJ/producer Pete K has risen through the ranks to become a true Release fans-favorite. After dropping his 3-track ‘From the Outset’ EP in 2017, Pete has since released ‘Insomnia’ on Release Records, and gained support from Anjuna giants Above & Beyond, with the trio dropping his track ‘Nova’ during ABGT 330.

Marking the start of an exciting new chapter for the Release family, ‘Gotten’, WALDEN & Pete K’s Release Deep debut, is set for release on August 16th. Download it there.