[vc_row][vc_column][vc_column_text]The news was in the air for sometimes but now it’s official: Third Party new album is on its way and the first single extracted from this, which is called ‘Free’ will be out very very soon. 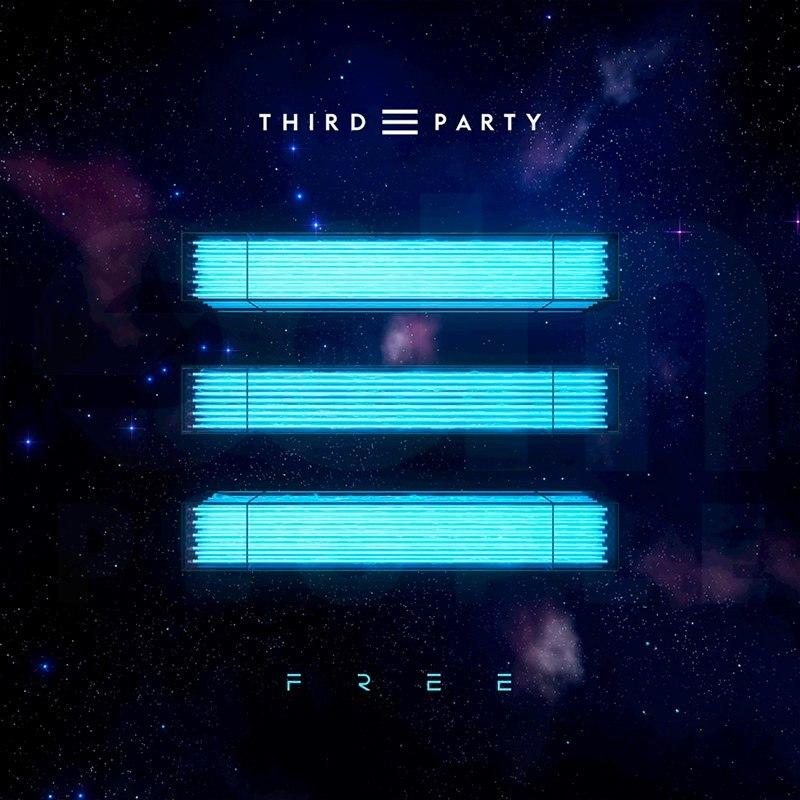 The first information about a second album came out during a Third Party live stream where to the questions “Have you planned to make a follow-up to the album?” they answered with “Yes, 2nd album in the future”. The future has come.

With the new show LIIIVE, which was premiered to the public in Liverpool Olympia, Third Party have presented a lot of new music and, one of these tracks was ‘Free’. (Full video below)[/vc_column_text][vc_video link=”https://youtu.be/_Wrr3GIC1ec” align=”center”][vc_column_text]If you follow us on all our social you may have already spotted the cover art of the new single ‘Free’ and, maybe, the release date also. Anyway, you can now check it on the top of the article.