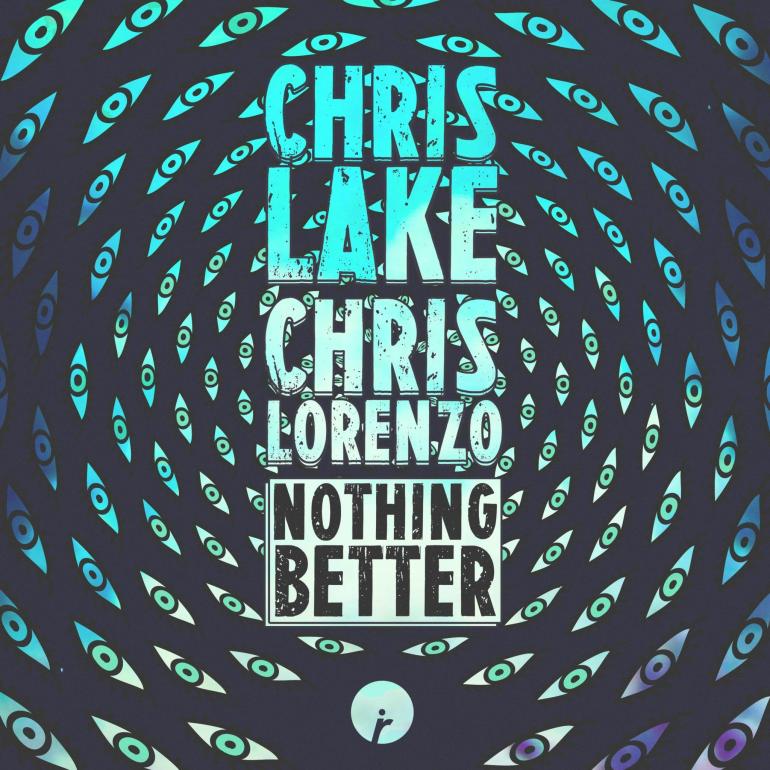 Chris Lake is known for his accolades as a producer over the past decade, earning Grammy nominations, producing platinum records, and wowing fans with his remixes (An example is the Calvin Harris “How Deep Is Your Love” one.

Chris Lorenzo is the House & Bass pioneer from Birmingham, UK and has built up worldwide support with releases on a plethora of tastemaker labels.