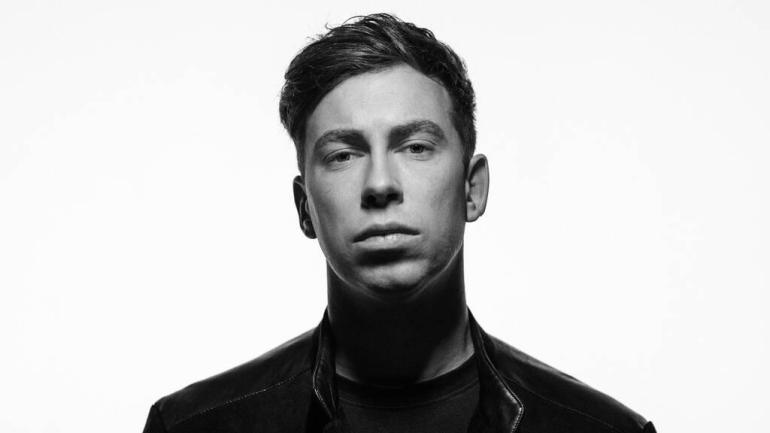 Over six months ago, electronic dance pioneer Hardwell surprised fans around the globe with a return show at Ultra Music Festival in Miami, and the announcement of a new album and world tour. Following many waterfall releases, Hardwell is now making the complete “REBELS NEVER DIE” album available to fans everywhere.

The album’s final single, “REBELS NEVER DIE,” by Hardwell, is also included in the official release. Since the song has been public domain, it has assumed the role of the album’s depth-filled centerpiece. The song’s lyrics, “Live life to the fullest, don’t be scared to die, legends live forever, but rebels never die,” are in line with Hardwell’s artistic ethos. Which is to give everything you have, to have no fear, and to be brave in your artistic convictions—all adages that Hardwell has cherished throughout his whole career.

The release of “REBELS NEVER DIE,” which is entirely solo material, marks the beginning of a new era for one of the most well-known figures in electronic music. Fans have been given the opportunity to delve deeply into Hardwell’s artistic imagination through songs like “BROKEN MIRROR,” “INTO THE UNKNOWN,” and “I FEEL LIKE DANCING,” along with the seismic club bangers “GODD,” “LASER,” and “PACMAN.”


Hardwell’s hiatus gave him the chance to devote more time and attention to artist discovery in the studio. During this time, he experimented with total creative freedom, experimenting with fresh concepts and creating new songs with no particular purpose. Hardwell was inspired to create his new album, “REBELS NEVER DIE,” by the music he used to listen to when he was younger and by the discovery of his old vinyl collection. The end product is a solo studio album that blends the music he began with, early hard trance riffs, and the vigor of his huge room sounds, all structured around a melodic framework resembling techno.

Always a leader on a mission to advance rather than to repeat. REBELS NEVER DIE marks a critical point in the musical shift for Hardwell’s legacy as one of dance music’s most iconic figures.