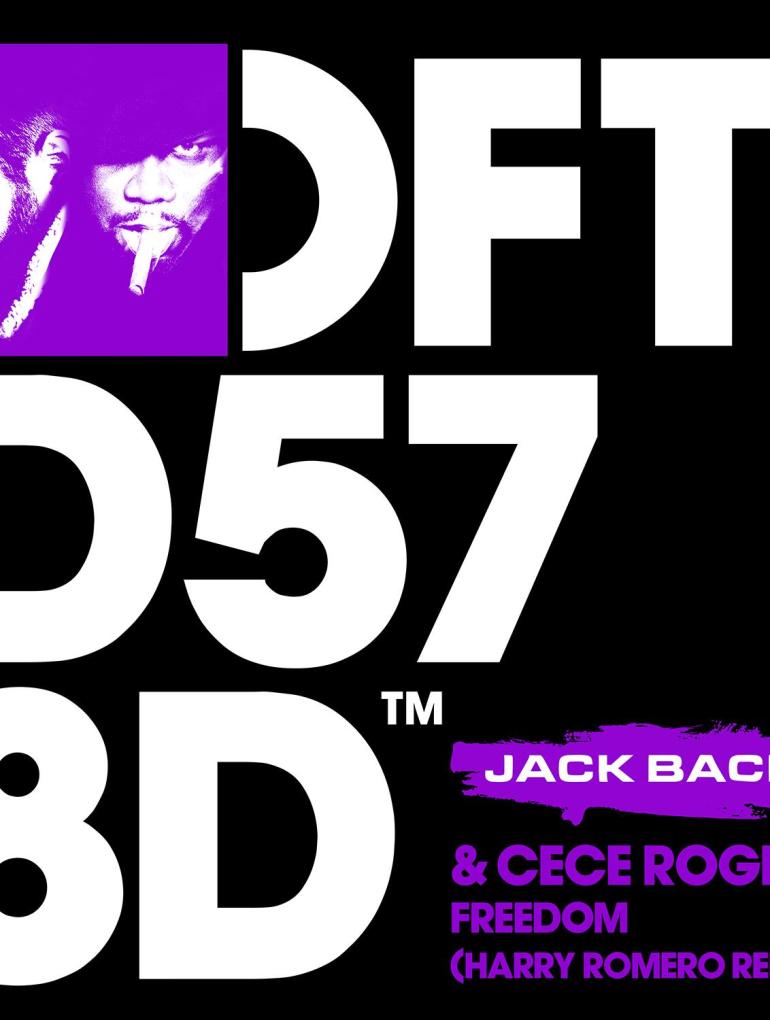 Jack Back’s ‘Freedom’ gets a powerful remix from Harry Romero

French legend David Guetta returns as Jack Back on Defected with Freedom, this time with the Harry Romero remix.

When David Guetta dons his Jack Back alias there is no doubt he is still in touch with the authentic house sounds that first inspired him to make music. Following his breakthrough Defected debut ‘(It Happens) Sometimes’ in 2018, and the headier ‘Survivor / Put Your Phone Down (Low)’ on DFTD earlier this year, Jack Back returns with his latest release ‘Freedom’.

Collaborating with one of house music’s most loved artists, CeCe Rogers, ‘Freedom’ provides an expressive, explosive and rave-ready cut destined for the dancefloor. Housemaster Harry Romero steps up to remixing duties on the release, delivering a rumbling, atmospheric and groove-laden cut. Rogers’ unmistakable vocal hook is empowered by a powerful, rolling hi-hat rack that gives the track an irresistible old-school dancefloor vibe.

Played the first time in May by Junior Sanchez, the remix appears again during Sam Divine Defected Radio show 170.

KAS:ST release stunning new music video for ‘Hold Me To The Light’

2019 has been a very packed year for both Jack Back and Harry Romero. The French DJ and produced has toured the world bringing back his beloved underground alias. He recently released another house-injected tune, as David Guetta. Harry Romero has recently celebrated the 20 years of Bambossa, his own imprint launched in 1999. 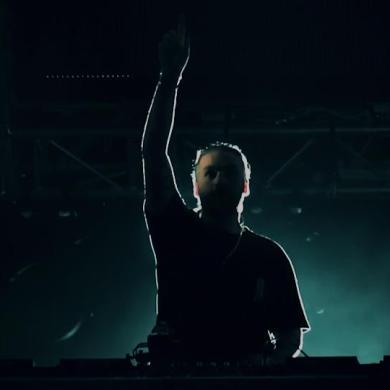