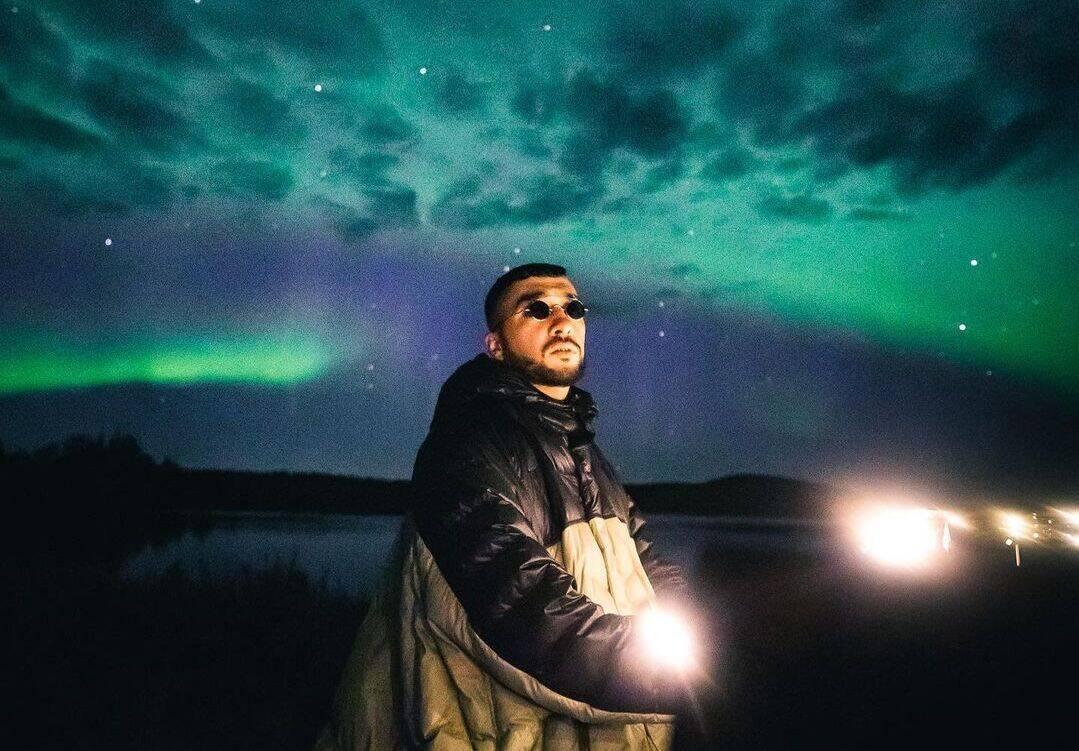 Cercle brings to your home a once-in-a-lifetime experience; a performance by Sofiane Pamart under the Northern Lights in Finland.

Aurora Borealis… Since the start of their project, the Cercle team has been dreaming about this one. They gave a one-of-a-kind live performance in Finland, far north of the Arctic Circle. The show was rescheduled due to the uncertainty of seeing the northern lights, but we’re now able to see the magic.

Such a unique setting deserved a truly unique performance. Cercle is delighted to host Sofiane Pamart, a gifted pianist, for an exclusive concert under the northern lights. This time there are no controllers or drum machines, just the artist and the sound of his piano.

Not only is performing a show under the northern lights a huge technical and human challenge, but it’s also a big step into the unknown. For this phenomenon to occur, many conditions must be met, even if Cercle has spent an entire week hunting alongside an aurora hunter.


I felt so much emotions from that sky that I had to give back from my piano • It was tough as my fingers were literally frozen ❄️ I struggled until the very last note as I knew the moment was special.

When I woke up this morning I was still receiving your messages from all over the world and I started to realize what we did was crazy.

There will be the 4K replay on Cercle’s YouTube channel and it will coincide with the release of a 3-song EP, just for this special occasion.

About the artist Sofiane Pamart

Sofiane Pamart is a French pianist who was born in Hellemmes, a suburb of Lille, and now lives in Paris. He is well-known in France for defying the elitist rules of classical piano.

He was a gold medalist at the Conservatoire de Lille, but he did not follow the traditional classical music path. In addition to his solo career, he is well-known in the French rap scene as a go-to pianist. Koba LaD, Vald, Maes, Sneazzy, Hugo TSR, Scylla, Lord Esperanza, Frenetik, and Dinos are just a few of the French rappers with whom he has worked.

In 2019, he was a songwriter on two Gold-certified singles: “Matin” by Koba LaD ft. Maes and “Journal Perso II” by Vald. Both singles were featured on albums that were certified Gold.