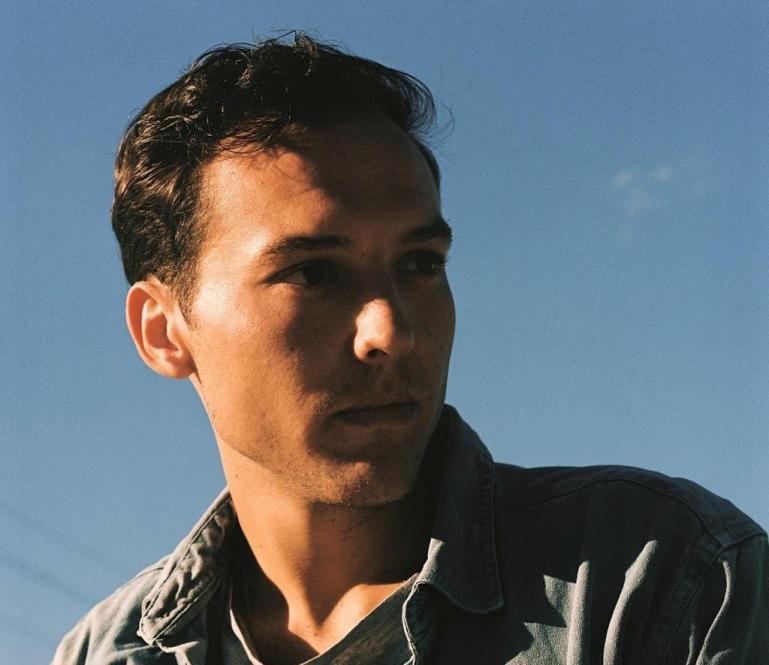 On August 26th legendary DJ and producer Ben Böhmer released Phases EP, after 18 months from the last appearance on Anjunadeep. To celebrate the release, he has also performed an outstanding set for Cercle aboard a hot air balloon that will fly over Cappadocia in Turkey.

Surely one of the most electronic artists of the latest couple of years, Ben Böhmer has made a lot of sound in 2019 and 2020, releasing his studio album Breathing followed by a series of remix packs and even the live performance of his records during his Printworks London show. On top of that, he has amassed over 50 million streams, picking up BBC Radio 1 support from Annie Mac and Pete Tong, including an ‘Essential New Tune’ he has been also featured in Billboard’s ‘Ones To Watch’.

A set of exuberant and unapologetically club-ready tracks, the Phases EP is an almost nostalgic evocation of a more innocent and celebratory time.

With the lockdowns and club closures still in effect across the world, the ‘Phases EP’ is a kind of weird reminder of a lost world, of what once was. – Böhmer wistfully reminisces, – I made the music to sound great in big clubs to a big crowd late at night. In fact, I debuted two of the tracks in my Printworks set last year. Now that’s all gone, and that time seems a world away.

Kicking off with the EP title track, Phases is a collaboration with fellow DJ and producer Spencer Brown. The record has been a highly sought after ID throughout Ben’s sets over the past 12 months. Mixing intimate and deep melodic lines with Ben Böhmer’s legendary plucked progressions, Phases lean on a wide and mighty baseline that creates an incredible feeling of depth.

The EP follows with a pair of certified dance floor moments, Motherboard a drift with vocal loops and driving bass, and Zeit & Raum a staccato brass-laden number. The first mentioned has a more hypnotic and dark-techno oriented vibe, with minimal synths and a soothing baseline. The faster ryhtyhm opposed to the ethereal lines on the breakdown gives a feeling of relax but keeping your guard up for the next drop.

Closing with my favorite one, Zeit & Raum perfectly merges synth-driven melodic lines with dark techno elements and a rumbling baseline that detaches the main melody creating the perfect vibes you would feel at your favorite club.


With a passion for abstract art and photography, Böhmer is using a piece by artist Tyrone Williams for the cover art of the Phases EP.

Whenever I travel, I love to visit museums. But there’s no travel now, and all the museums are closed. It’s a different world. – Ben Böhmer

Ahead of this amazing 3-track EP, the 31st of last month Ben jumped on a plane towards Turkey. He teamed up with Cercle an exceptional show aboard a hot air balloon that has flown over Cappadocia in Turkey, recognized as a UNESCO World Heritage Site.  For the occasion the performance took place at sunrise with Ben Böhmer playing several exclusive tracks, including the song “Cappadocia” produces especially for the occasion and which will be released in a few weeks on the brand new label: Cercle Records.

Ben Böhmer Phases EP is out now worldwide. You can download it here. Check here for the Cercle set (upload on YouTube ongoing).