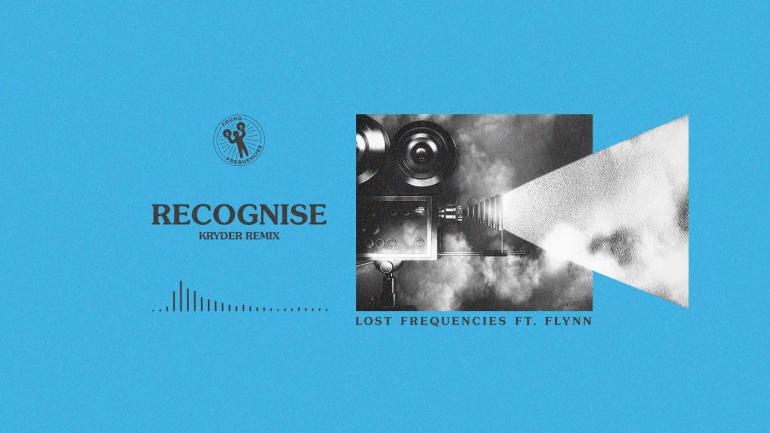 The last few months have been a period of silence for the groove master Kryder. He worked behind the scene delivering another edition of God Save the Groove Compilation, this time directly from Miami. Good music takes time and this is why have waited 7 months for this remix.

Kryder took Lost Frequencies’ tropical take and Flynn’s introspective lyrics and added his tribal-groove signature sound; the fusion of tribal hits and bubbling bassline, Kryder remix brings the track straight to the dancefloor. With its pumping groove and jackin’ house rolling vibes, Kryder remix of ‘Recognise’ will get any dancefloor moving.

Released less than a week ago, the remix has already received great success worldwide. With radio plays by Jose De Mara, Promise Land, Armin van Buuren, Blasterjaxx and many others, Kryder remix of Lost Frequencies’ ‘Recognise’ is making the dancefloors moving around the world.

Now available for the stream and download, Lost Frequencies feat. Flynn ‘Recognise’ Kryder remix will be your next favorite tune.

Don’t forget Kryder’s Kryteria is set to return for another massive Boat Party. This time Captain Kryder will sail from New York City along the Hudson River. The lineup is packed with top-notch groove crew members. Tickets and more info about the event on this link. 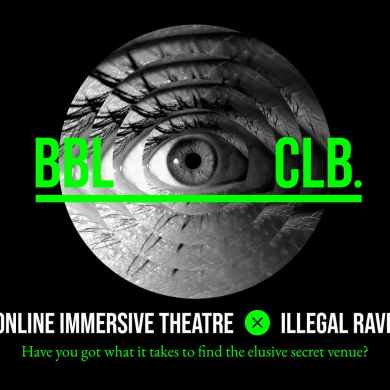