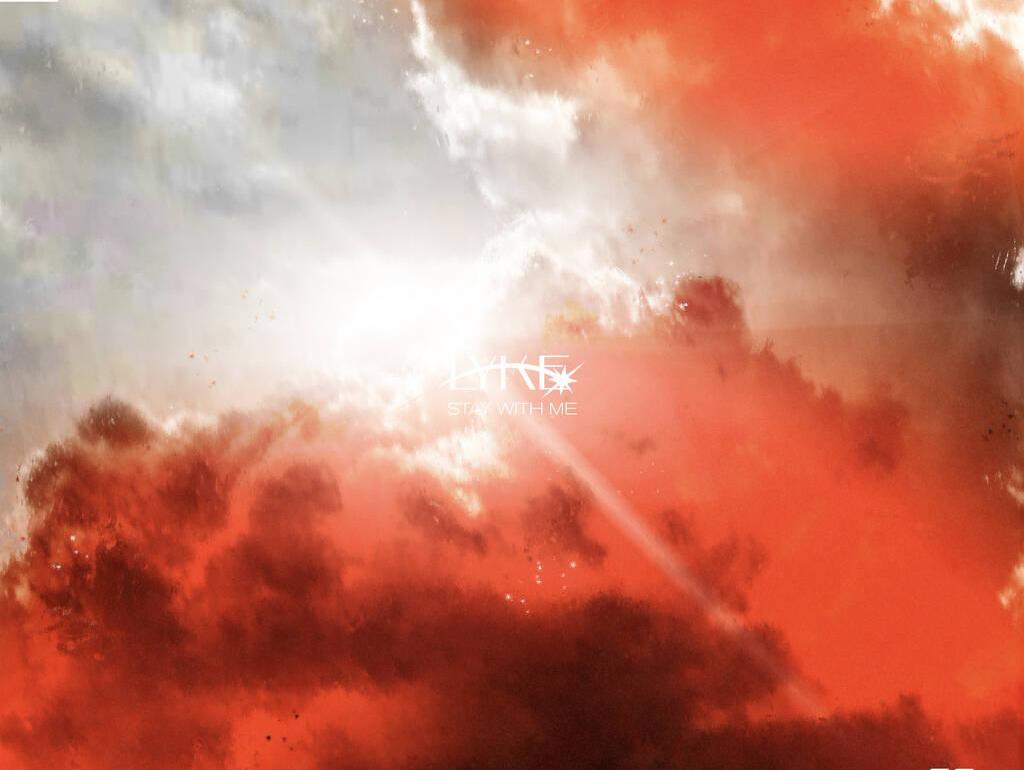 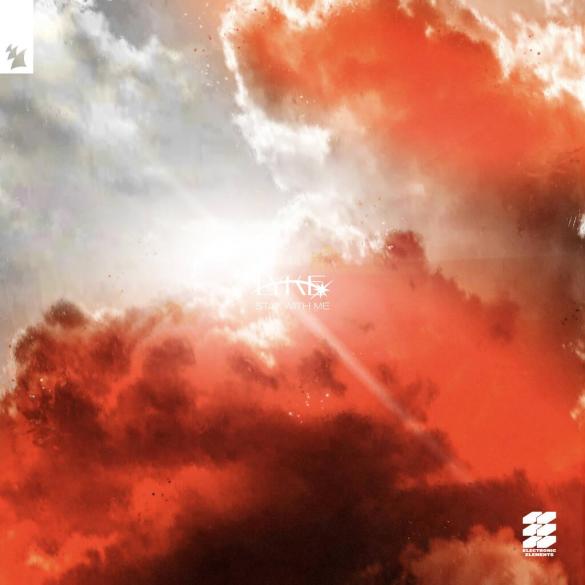 Lyke Stay With Me marks the first release of the upcoming and first EP scheduled for the next 16 April via Armada Electronic Elements.

On an upward trajectory at breakneck speed, Italian vocalist and producer Lyke has become one of the most sought-after names in electronic music over the past few years. Following his Armada Music debut ‘AROSE’, Lyke announces his 3-track ‘Stay With Me’ EP, with the lead single and title track out now via Armada Electronic Elements.

Listen to Lyke – Stay With Me

Crafting a gentle soundscape with airy synths and delicate piano chords, Lyke paves the way for his distinctive vocals and a hypnotic bassline. Perfectly intertwining atmospheric textures with his alluring voice, ‘Stay With Me’ is an emotionally stirring and addictive cut that will have listeners playing on repeat.

’Stay With Me’ is the launch single of my first EP, the track to which the project owes its name. It’s the true track par excellence, at least for two different reasons. From a technical point of view, I wanted to preserve the atmosphere of the first performances in acoustic piano, then inserting shimmering synths and drum that maintain the naturalness of the piano, which is flanked by the voice, definitely the protagonist of the single. Even more intimate are the existential reasons of the track. There is a strong desire for elsewhere and escape both in the text and in the tone of my voice, a desire that almost acts as an emotional backlash to the recent death of my father, to whom I dedicate the piece. If in fact we are no longer given the opportunity to share times and places with the people we love, abandon ourselves to the dream to create other spaces in which to see each other becomes a necessity. – Lyke about the release

With his inimitable voice, Lyke has an almighty ability to fill the music with depth and raw emotion. Gaining global recognition for his role in Mathame’s international hit ‘Nothing Around Us’, Lyke has founded his career on authenticity and classical sensibilities. Fusing techno elements alongside other electronic influences, his Armada Music debut ‘AROSE’ began a new chapter in the young producer’s career, and set the tone for his forthcoming debut EP, set for release on April 16, 2021.