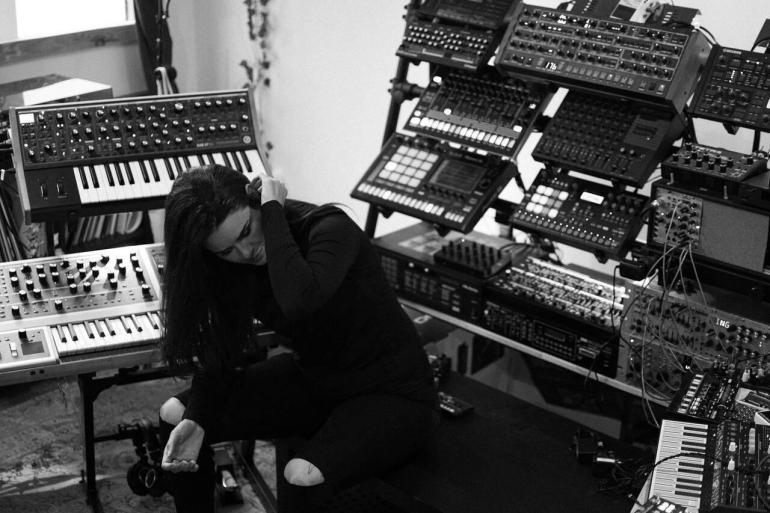 ANNA may have been only six years old when Orbital’s ‘Belfast‘ was first released, but she knows Orbital in its purest form. Her powerful ‘Techno Remix‘ adds earthy heft to the iconic melodies of the original with rattling, tribal drums, giving off a fittingly strident update on ’90s techno aesthetics. ANNA’s ‘Ambient Remix‘ takes a laid-back approach to the production, focusing on the production’s captivating leads and enigmatic vocals.

ANNA’s current success is the result of a two-decade journey that began with her father’s nightclub in the countryside outside of São Paulo, where she began her career as a DJ at the age of 14. Her dedication to her craft has been marked by passion, hard work, and unwavering dedication since then. When she performs, you can tell she’s a talented and accomplished selector because her performances are energetic, engaging, and captivating.

Gigs at the legendary Warung, D-Edge, and Time Warp Brazil in her home country are the stuff of legends, while globally she’s in ever-increasing demand playing everywhere from Movement Detroit, Awakenings, Tomorrowland, DC10, and Block in Tel Aviv. For an insight into her talents, you only need to check her vinyl DJ set for Cercle from last February, that’s already hit well over two million views. It’s no surprise that Mixmag named her one of the best DJs of the year in their annual wrap-up.

On the production front, she’s released music on nearly every major techno label, including Hotflush, Drumcode, Novamute, Clash Lion, Sapiens, Domino with her Jon Hopkins remix, and Afterlife with a new original for Tale of Us. Her friendship with Kompakt is still bearing fruit. Following on from the success of ‘Hidden Beauties’ that was acclaimed by Pitchfork and judged one of 2018’s Top Tracks by Mixmag, she released the stirring ‘Remembrance’ EP, highlighted by ‘When I Am Only A Dream’. In August of this year, she released ‘Forever Ravers,’ a special collaboration with Kittin that has already been dubbed “techno track of the year” by a number of media outlets and is unquestionably an anthem for our times.