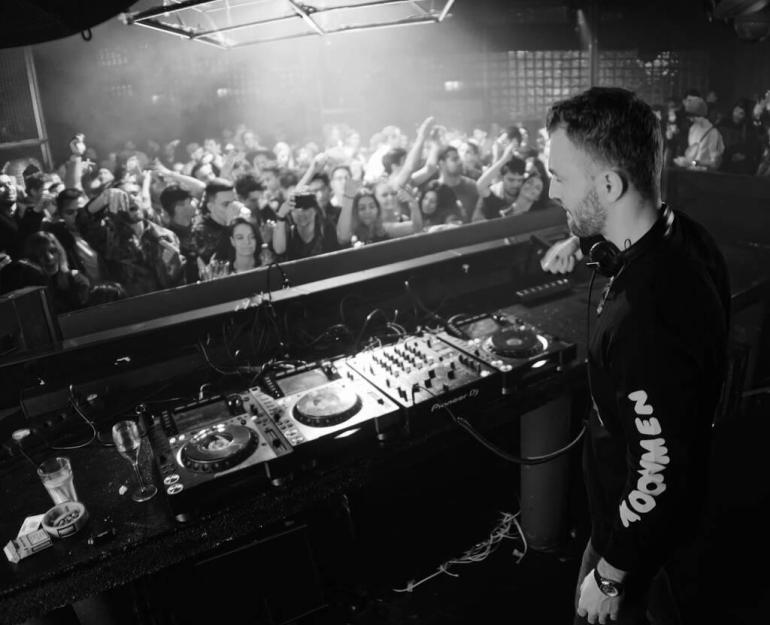 Paradoks creates a sparse instrumental arrangement that flourishes throughout its duration, transporting the listener into a majestic and lofty realm. ‘Flourish‘ is a timeless melodic creation that demonstrates Paradoks’ musical finesse and production prowess by meticulously intertwining soaring synths, airy pads, and delicate piano keys.

Flourish is a track made out of two parts. It starts off with a darker groove representing winter, then opens up to a hopeful and orchestral part representing the spring season. It’s also an analogy of my musical path: I have been through a lot of ups and downs in my journey but I feel now that I am really developing the sound that will give me room to grow and reach my best potential as an artist. We have been through a tough winter but I see hope at the end of the tunnel. – Paradoks

Belgian melodic mastermind Paradoks has been a rising force in the dance music scene for the past five years, achieving the perfect balance between emotive and powerful elements. Paradoks has received solid support from industry heavyweights such as Eelke Kleijn, Kevin De Vries, Pete Tong, Nora En Pure, Oliver Koletzki, Tale of Us, Tisto, Township Rebellion, and has released on labels such as Stil Vor Talent, Parquet Recordings, and Purified Records, standing out from the crowd with his pristine productions and distinct sound.

Paradoks established his signature sound through releases on prestigious labels such as Parquet Records: he harvests introspective melodies from his self-taught contemporary piano background and combines them with powerful basslines and drums, transmitting feelings while keeping the dance floor energy up. This, combined with great crowd awareness when performing, is what makes his music stand out.

Paradoks single Flourish is currently out now via Nora En Pure’s Purified. You can stream and download here or below.