With less than a month from the annual Music Week in Miami that will officially kick off this year’s festival season, Axtone, the iconic music label founded by 1/3 of Swedish House Mafia, Axwell, will be present under the hot sun of Miami with the annual pool party. This year, after several editions at Delano Beach Club, the party has been moved at Shore Club in South Beach; the party has been also renamed house party (even if there’s actually a pool).

There’s no trance of the long-time artists as Shapov or Magnificence. Tom Staar (that has a collaboration with Kryder supposed to be released on Axtone) is also missing but fans rightly pointed out, where’s Axwell? On both the official flyer, Axtone’s social posts and on the official event webpage there’s no mention of the label boss. The event flyer doesn’t even include a “+ Special Guest” as used in the previous year.

An option would be Axwell joining the party as a surprise act but, as soon as he’s not listed on the official lineup, don’t expect to see and listen to him during the party.

Tickets are now on sale for $ 40 (before 3 pm arrival) and they’ll increase over time. 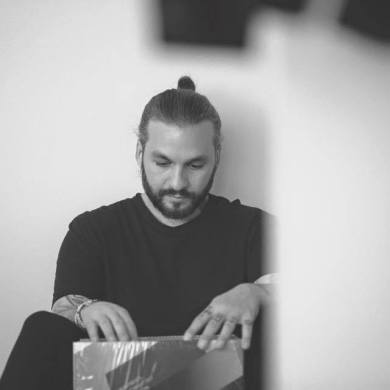