For the first time in Israel, Afterlife lands in Tel Aviv with Adriatique, Mind Against and Colyn 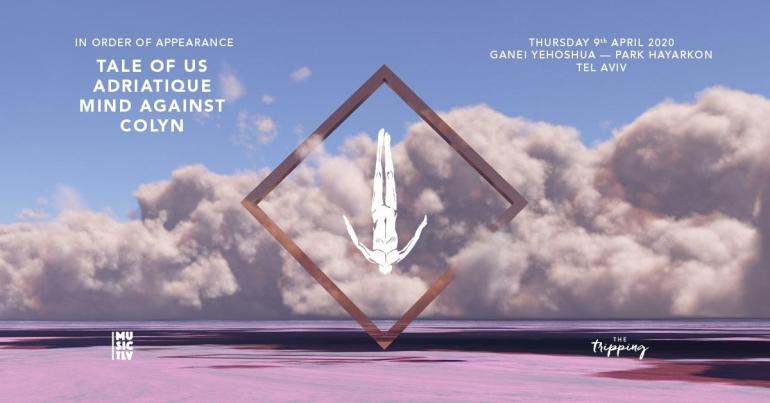 Tale Of Us‘ music label lands for the first time in Israel for Afterlife Tel Aviv.

Continuing to push boundaries in the techno scene, Tale Of Us gives also the chance to talented up and coming artists to showcase their skills around the world. Become an international parties series, Afterlife lands for the first time in Tel Aviv on Thursday 9 April 2020, bringing three of the most talked artists from its roster. The party will take place in the beautiful Ganei Yehoshu, Park HaYarkon from 4 pm to midnight.

Besides the label bosses, Afterlife welcomes the Switzerland Adrian’s duo, Adriatique. The two have been featured on Tomorrowland’s lineup for more than three years now and have joined Boiler Room and Cercle delivering incredible performances. They’ve also their own label Siamese and have successfully released a mind-blowing album on Afterlife.

To join Tale Of Us and Adriatique, the Italian duo Mind Against will play for Afterlife Tel Aviv. Only some weeks ago the two have played an incredible set for Cercle in Mexico, which has rapidly become one of the most streaming live on Cercle’s history. They were one of the first to land on Afterlife with their Solaris EP.

Last but not least, Colyn, the Netherlands’ DJ and producer who has talked about himself thanks to his Resolve EP. He has also recently released a remix for Joris Voorn’s single Never, part of Voorn’s album ////.

Continuing to bring the melodic-techno sound around the world, Afterlife has successfully put on the calendar another party. From February to July Afterlife will touch Dubai (UAE), San Paolo (Brazil), Tel Aviv (Israel), Barcelona (Spain) for the OFFWEEK Festival and it will be present on both weekends at Tomorrowland.

Afterlife Tel Aviv 2020, featuring Tale Of Us, Adriatique, Mind Against, and Colyn, tickets are availble via this link. 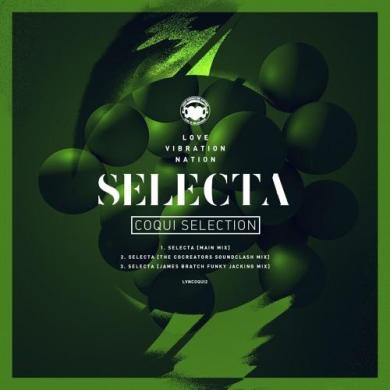