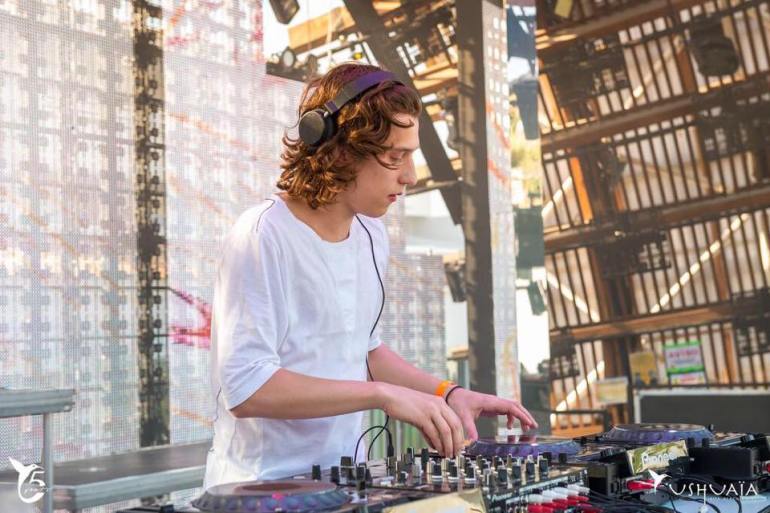 Russian prodigy Shapov is back on his home label, Axwell’s mighty Axtone Records. He is returning after one year since his last release on this imprint, in the form of ‘Future Rave’, in a big style. After previous two EPs, which he already released on the Axtone, it’s now time for the enormous 4 tracks EP called ‘Four Corners‘. It’s also a clear testament that Shapov is capable of producing all kind of dance music as he did on this stellar EP.

‘Breathing Deeper‘ is another strong collaboration with his fellow countrymen MEG \ NERAK. But this time the guys went into more melodic house music with nice and catchy vocals. This record has been gathering online hype since its debut during last year WMC. ‘More Than Love‘ is more indie, laid back record for the listening with great vocals from the talent of UK duo, Rookies.

‘Some People‘ alongside Beverley Pills was an instant hit from the very beginning. It’s full of energy, euphoric melody, great guitar riffs and strong vocals which create arena and festival anthem atmosphere and you will hear it a lot in this year. ‘Analogue Soul‘ is the only instrumental track on this EP and it’s also known to be the Shapov intro used for opening his sets. This record is built around his trademark ‘Future Rave’ sound and also on his signature drop. It’s classic Shapov just as we love it.