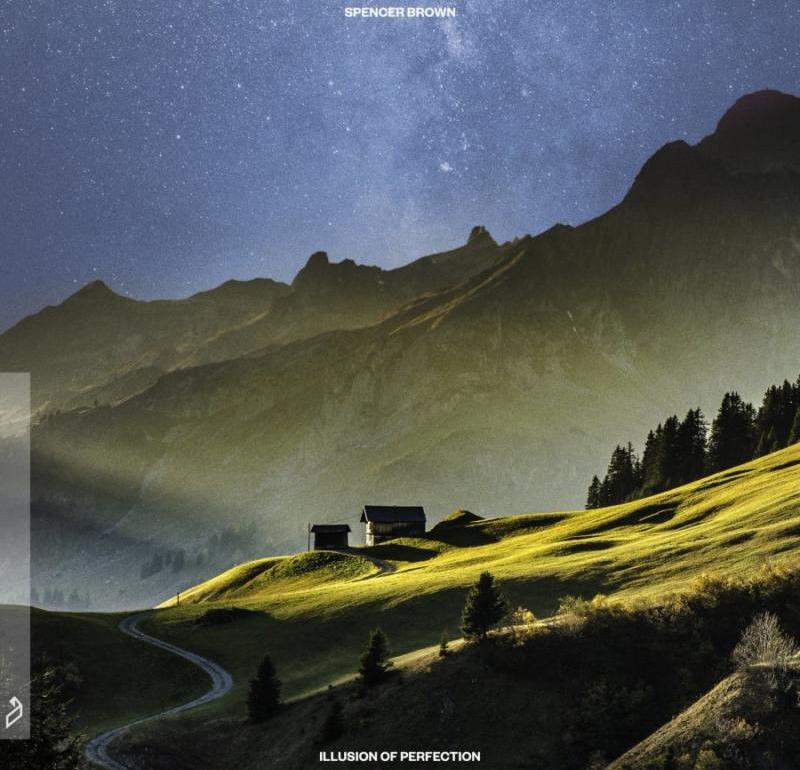 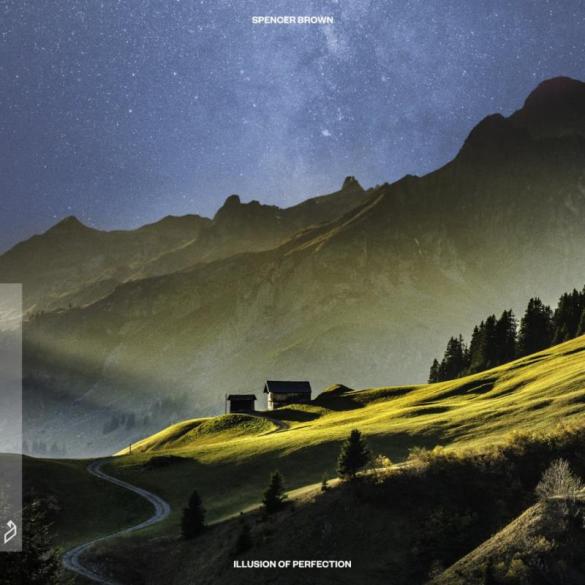 We talked a lot about Spencer Brown in the past months, as the San Francisco-based producer has made his way up the hierarchies of the progressive and trance scene. Being continuously supported by masters such as Above & Beyond, the American producer has achieved many successes in a relatively short time.

His great productivity in the studio let him assemble a 12-track mix album, a unique – and risky – format in today’s music industry, called “Illusion Of Perfection“.

Listening to this album is a real journey: the music just flows through your speakers and could happen that you get lost for a moment if you’re doing something else at the same time, as every track is perfectly concatenated to the next one. However, this aspect is a strength of every mix album because it shows the care of the producer in assembling it.

Spencer Brown’s style is quite recognizable, and this album is the proof of it: some tracks are a bit more melodic and soft, like the opener “The Gardens“, while some are a bit more groovy and dancefloor-oriented, such as “Nightwalk“, but the entire album perfectly reflects Spencer’s style – which is extremely classy. I must highlight some other tracks, such as “waves.wav“, because of its’ delightful sax interlude, and the stunning “Airplane Tekno” as my personal favorites.