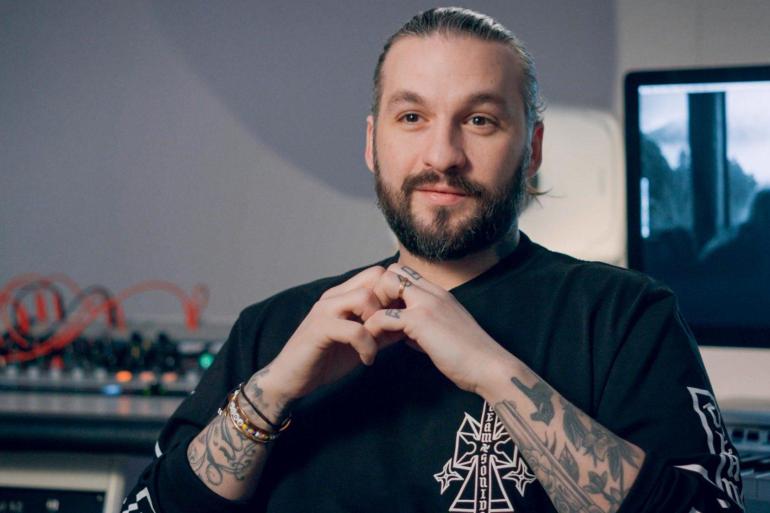 There’s no time and people want things always faster. This mindset has also infected the music industry, especially in the last couple of years. With social networks and streaming platforms, the information, as well as the music, travel so fast that people literally consume them faster and faster.

The Electronic Dance Music has seen a drastic reduction of the “life-cycle” of a release that, in some cases, it’s even shorter than two weeks. New music and tracks are being released so fast that, inexorability, also releases from a couple of weeks ago are considered “old.”

Luckily, this pattern doesn’t work with everybody and, for sure, not with the Swedish House Mafia. The music coming from the Swedish trio (as well as the one coming from every single SHM member) has defined an era in the dance music and it’s now labeled as classic. Records as One, Show Me Love, Reload, Nothing but Love are still played today and they sound as fresh as the release day.

Going back to yesterday, when a fan called out Swedish House Mafia on Instagram asking for new music and calling the trio “moneytakers.” Steve Angello break the facts down explaining the situation and their motivations.

This is the exact difference between you and me as human beings. Let me break it down to you real quick. You rather want music released just for the sake of music being released than something that we work our asses off and something we put extreme perfection into that we can be proud of for the rest of our lives. – you see. If you are a money grabber you put out music to feed the masses so you can go out here and make a quick buck – where we are selective with the shows we play, we take our time with the music we make so we express what we feel while we enjoy this time in our lives. There’s a difference between us and I don’t judge you by it but before you post stupid shit like this ask yourself why You should put time into stuff and I’ll give you the answer based if my experience and gut. I don’t like throwing stuff out there to fall into the same folder as most fast-food thinking artists. I like my music to be a piece of my life and represent my life, therefore, it takes the time it needs. While you’re at it put some more time into your own career and stop talking about us. We have the same 24 hours so I’d like to see you do what we’ve done and until you’ve done that your opinion is irrelevant. Much love. S—A