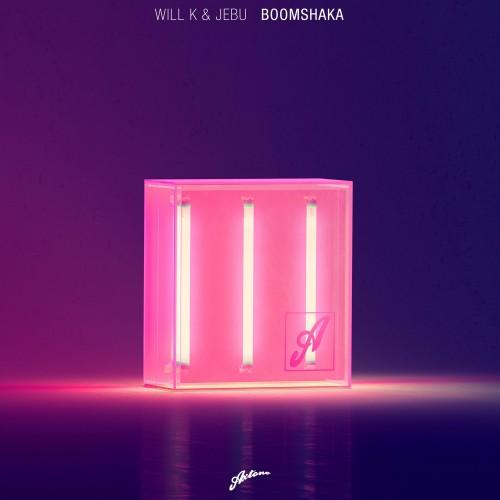 WILL K and Jebu collab ‘Boomshaka’ is finally out via Axtone

Axwell’s Axtone welcomes back Australian talent Will K and his fellow compatriot Jebu for ‘Boomshaka’.

Already at the third appearance on the label, Will K is already a stable member of the Axtone Family; for Jebu, instead, is the debut on the Axwell imprint. Featuring heavy and monumental rising melody the track can be easily classified as a dancefloor destroyer thanks to the insane and explosive drop that it’s absolutely fresh and uncategorized in a specific genre. The duo has merged groovy sounds with heavier ones from trap and dubstep creating a very interesting combination of vibes. You can easily hear the magic touch of Will K from the vocal loop on the buildup and pre-drop.

WILL K and Jebu ‘Boomshaka’ has finally been dropped on Axwell’s imprint Axtone.

The two Aussie have collaborated again in the past; an example is ‘Elephant Rage’ via Dannic’s Fonk Recordings which has a very similar style of production. A lot of you may know Jebu thanks to his release on SIZE and Refune, including collaborations with Axtone legend Ivan Gough. Jebu is one of the very few producers to have a track on each of the Swedish House Mafia components’ labels.

‘Boomshaka’ was premiered back this summer during the Axtone party in Delano by the one and the only Axwell and it has rapidly gained support from names such as Nicky Romero, Dannic, Promise Land, Swanky Tunes, and more. Will K will also play at the Axtone stage during Tomorrowland this year.

Only sore note, not so much for the track itself, but for the cover art that has resumed the old one with the lightbox. We hope that in the future all the new records can boast the beautiful covers by Quentin.

Will K and Jebu ‘Boomshaka’ is currently out now on Axwell’s imprint, Axtone, and it can be easily streamed below via Spotify.