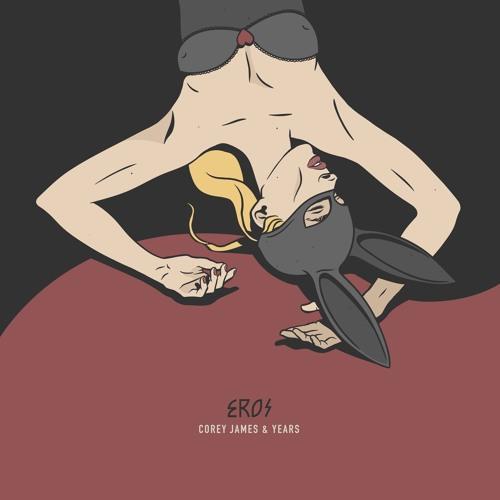 Corey James and Years “Eros” is finally out now for free

[vc_row][vc_column][vc_column_text]The long-awaited Corey James and Years collab “Eros” (before “World Goes Dark”) has just been announced and released by Corey himself as a Free Download.

Now a permanent member of the SIZE Family, Corey James is probably the greatest talent the Dance industry has seen in a while. Starting with bootleg, Corey has debuted on SIZE with a remix, together with Will K, of AN21 and Max Vangeli classic, “Tonight.” The quality has been rising since then and he has arrived today to be one of the most respected producers on the scene. He has now an exclusively series of cover arts for his releases (read more about that).

Corey James and Years long-awaited collaboration “Eros” is finally ready to be released as a Free Download.

The track was played for the first time one year and a half ago, by Corey himself on Steve Angello BBC Radio 1 Residency. The track was renamed from the fans “World Goes Dark” until a week ago when Kryder “premiered” it revealing the legit title.