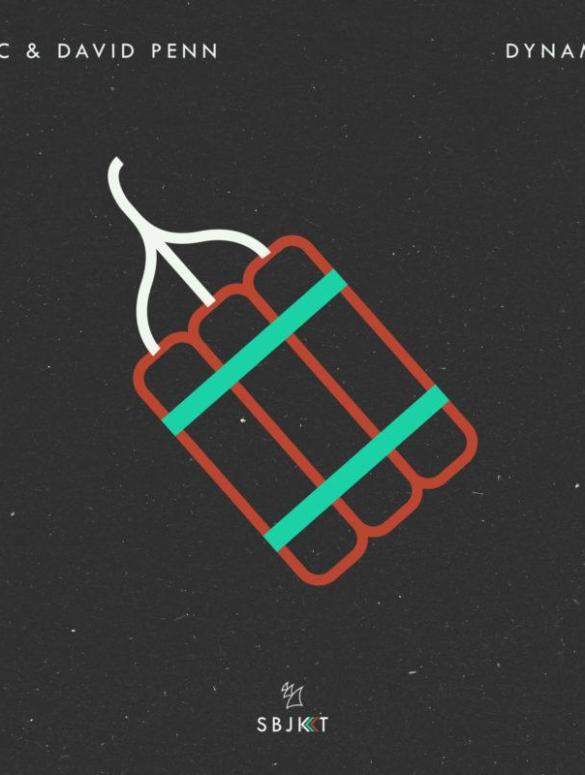 Following the huge success of their previous release ‘Hipcats’ ATFC & David Penn are back on Armada Subjekt with ‘Dynamite’.

Not new to the worldwide panorama, Anglo-Spanish house icons ATFC & David Penn are back on Armada Subjekt. Their first release together on the label, ‘Hipcats’ reached the top positions on Traxsource, Beatport and Miami Buzz Chart so, it was time for a follow-up.

Staking its claim as a booming prime-time cut, ‘Dynamite’ picks up where previous hit ‘Hipcats’ left off. Cooked up from an explosive mixture of impactful drums, crackling grooves, and eruptive vocals, ‘Dynamite’ is bound to set fire to the dance floor and the scene as a whole. Kicking off with a huge groove of rolling percussions and wide bassline, ‘Dynamite’ set the tempo with the infectious rhythm. The introduction of the vocal and the euphoric vibes, give to ‘Dynamite’ the temper to be the perfect tune for both festivals and intimate pool parties.

ATFC & David Penn are not new to this type of catchy releases; last year their ‘Hipcats’ reached #1 in Traxsource’s main chart, #1 in Beatport’s House chart, #12 in the Miami Buzz chart and #13 in the Cool Cuts chart. Riding this success, ATFC has more than earned his stripes by continually reinventing himself and his sound. ‘Dynamite’ also shows that David Penn is still on top of his game churning out grooves and hooking singles at an impressive rate.

Marksman teams up with Emma Petty for ‘Drifting’

ATFC & David Penn ‘Dynamite’ is out now on Armada Subjekt. It’s available for the download here or below and, don’t forget Armada Subjekt party in Miami this week!