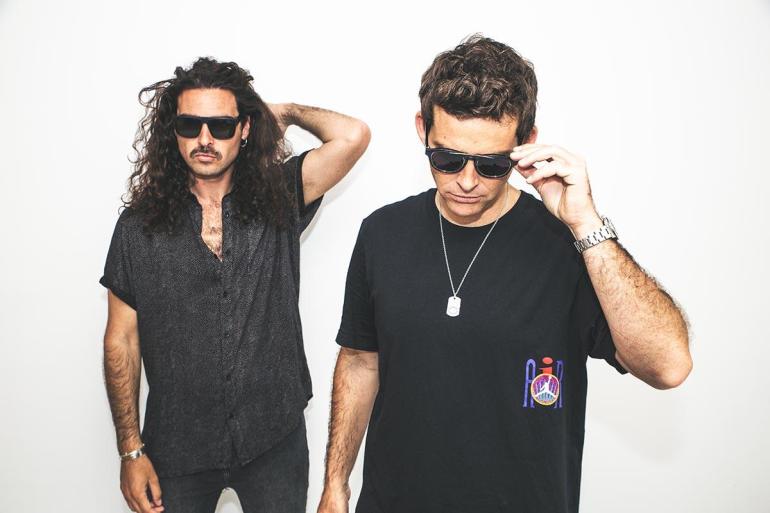 The most famous DJ duo of the White Island, Mambo Brothers are back on Armada Subjekt with summer tune LIFE.

The single, released a couple of weeks ago, pairs rhythmic drums with tribe-like chanting and emotive electronic elements to masterful effect. Packed with groovy percussion and rolling rhythm the record is the perfect anthem for next year’s festival season. The release comes ahead of a set at Wall Miami on NYE where the Brothers will bring the Ibiza vibes on Miami’s dancefloor.

TIME concludes what it has been a landmark year, with the Mambo Brothers playing at some of the world’s most revered festivals, such as Glastonbury, Tomorrowland and We Are FSTVL. Their signature sound is famous worldwide thanks also the multiple releases on top music labels such as Toolroom, Defected and Armada.

No strangers to touring, the brothers are continually spreading their Mambo sound worldwide. They have played over 60 different cities across the globe, including Amsterdam, Barcelona, Copenhagen, Dubai, Doha, London, Miami, Monaco, Moscow, Paris, Rio de Janeiro, Seoul, and Tokyo. Mambo Brothers have also hosted their own Mambo stage at some of the world’s biggest dance music festivals.

With 2020 just around the corner, Mambo Brothers’ TIME is another top-notch release. With such a rhythm, they’re showing no signs of taking their foot off the gas. The track is currently out now worldwide. You can check below or follow this link for the download.