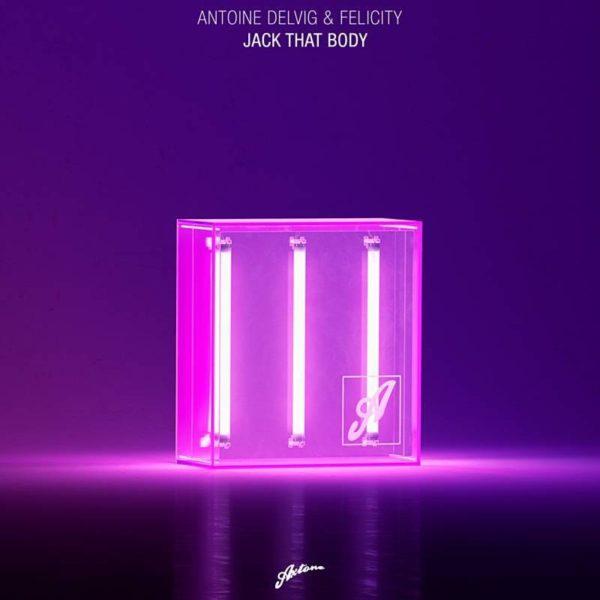 Antoine Delvig and Felicity land on Axtone with “Jack That Body”

[vc_row][vc_column][vc_column_text]France’s Antoine Delvig returns to Axtone Records bringing the Sweden young Felicity to the label with “Jack That Body.”

Played for the first time on Tiesto’s Club Life the track reappeared during Axwell’s solo set in Bologna, Italy. Because of the title, “Jack That Body” reminds a lot the future jack style launched by D.O.D early last year. The title is not the only thing that reminds it; already from the first listening, the record takes example from D.O.D previous production. We’re not saying the track is a perfect copy, indeed it’s a very dope record and you clearly see from the reaction of the crowd when Axwell dropped it. The laser-lead, mixed maestrly with the hitting and rising percussion, makes the drop an explosion of energy that will instantly inflame every dancefloor.

Antoine Delvig is not new to Axwell’s label. His debut happens with “Disciples” which was a mainstay record on Axwell’s set last summer. Antoine will join also Sosumi and Protocol as well as Axtone Party in Miami for the Miami Music Week so expect to “Jack That Body.”

Despite his young age, the Swedish talent boasts releases in Armada, Flamingo, Revealed and tons more. Along with “Heaven,” his biggest release to date, Felicity has tracks forthcoming on Mau5trap & Code Red.