Steve Angello ‘Feel At Home’ has been leaked [listen + download] 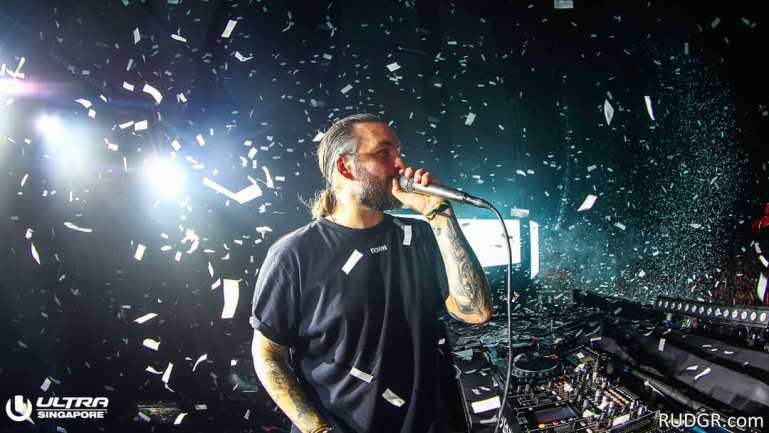 Legendary Steve Angello‘s single Feel At Home has popped out on YouTube published by a newly created channel.

Played for the first time by the boss himself on Ultra Music Festival mainstage in 2014, Feel At Home is one of that IDs that have been legendary over the years. Massively played in 2014, the tune suddenly disappeared from the radars to pop-up again in 2017 during Angello’s performance at Hi Ibiza.

Now the so-called leaks are, most of the time, fake or fan-made rework. This time tho, we are pretty sure the track is actually the original production. This doesn’t mean that it’s the finished version. If you listen carefully you can hear it lacks a bit of that punchy vibes we are used to hearing during a festival. This could mean that the version that has been leaked it’s a pre-mix and/or a pre-master version of the actual final release.


Below you can find the analyzed spectrum where you can see the audio file hasn’t been filtered and it contains the full spectrum available for the digital file.

It’s still not clear how the track surfaced on YouTube and how the channel managed to get its hands on but, it’s not unusual that records are leaked, even if they don’t have an unreleased date. Recently Swedish House Mafia’s single Don’t Call It A Come Back has appeared on a website dedicated to leaked song.

Anyway, you can check the full track below. The channel has also released the high-quality WAV of Steve Angello’s single Feel At Home via WeTransfer. You can download it here.