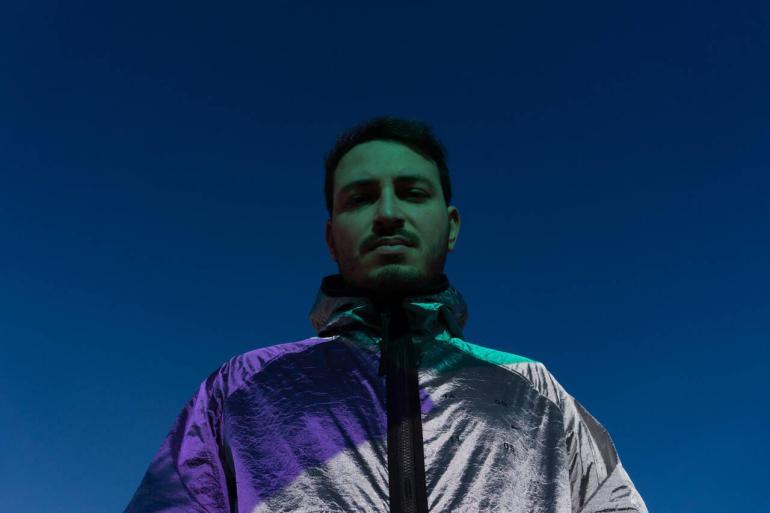 Fedele, who was part of the Agents of Time trio alongside Andrea Di Ceglie and Luigi Tutolo, departs the Correspondant, Afterlife, and Kompakt releasing act after seven years and is now the sole owner and A&R of the Obscura imprint set up in 2017. The first fruit of Fedele’s solo work, ‘Riot Disco’, lands late-February on Maceo Plex’s Ellum Audio.

Today marks the end of an era and the beginning of a new one. It hasn’t been an easy decision but, finally, as you might have noticed yesterday on the Agents Of Time’s account, I have decided to focus on my solo career as an artist. The long artistic journey undertaken with Andrea and Luigi constitutes an unrepeatable experience of great value for me. It has helped me understand, over the course of 7 years of work, how to approach music in its many forms, the mistakes that can be made and those that can’t be repeated. Strengthened by this, facing this new path of mine as a soloist constitutes an immense stimulus that allows me to demonstrate to myself that I can make it again on my own.