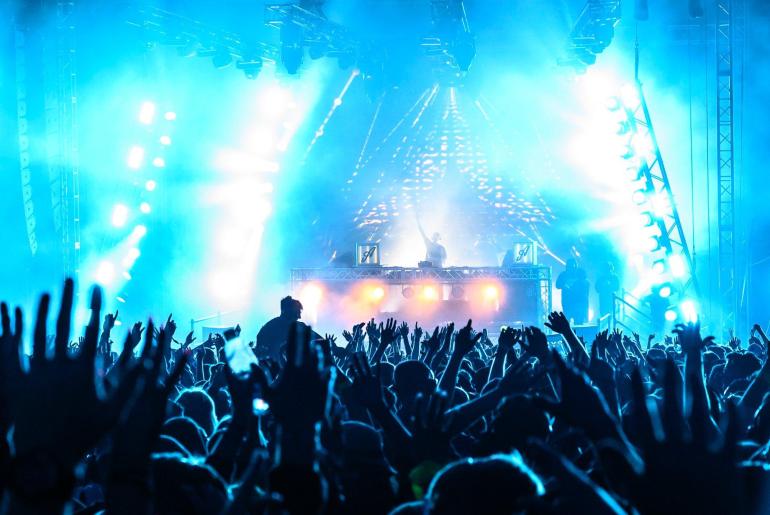 Axtone brought his stage at Hope Music Festival in Toulouse

Kicking off with Deniz Koyu, who has delivered another impressive full progressive house set, featuring some of his most successful hits as well as new tunes. No brand new music from Deniz himself, unfortunately. Moving on Shapov set the Axtone stage on fire delivering a hell of a show. From his classic tune, as Vavilon and Hard Rock Sofa ones, Shapov delivered also some spicy IDs. Both have been already played during his set at Axtone stage this year at Tomorrowland.

Chocolate Puma joined the Axtone stage as well, bringing some catchy train house. The Dutch duo dropped two IDs too that seems to be the first time they played it. Delivering Axwell’s Nobody Else as well, Chocolate Puma brought the Axtone vibes on the stage in full effect. The legendary Laidback Luke played an incredible set at the Axtone stage during Hope festival. Included in the tracklist D.O.D remix of the classical Be by Steve Angello as well as an incredible packed list of brand new music.

Last but not least, Mr. Staar Traxx a.k.a Tom Staar closed the stage in the best way. With a great number of exclusive as well as a great dose of groove vibes, Tom Staar inflamed the dancefloor with his beats.

Anjunabeats partners with MIT on a unique climate change study

Parts of the sets have been streamed live so, you’re now able to enjoy again the incredible performance (You’ll need a VK account to watch them).