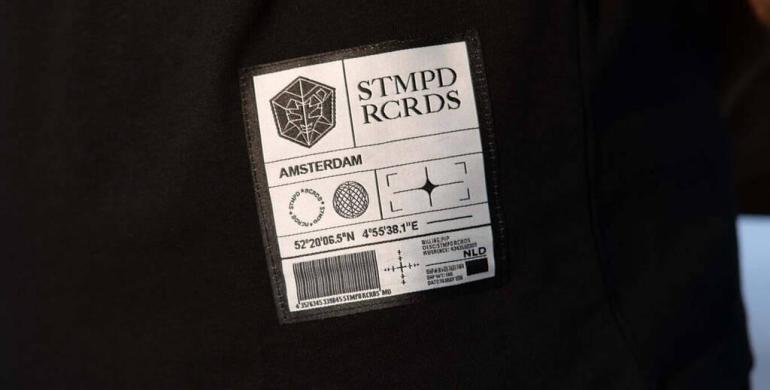 Over the past couple of years, Martin Garrix‘s own imprint STMPD has grown a lot. From a newcomer label to one of the flagship imprint in the dance music scene, STMPD has continued to deliver. It’s not only the quantity that is impressive, with not less than four releases per week, but also the quality of them. The vast array of artists signed to the label showcase how versatile and dynamic is the music label.

This week, STMPD has dropped four new tunes that space from chill and relaxing ambient sounds to highly infected and hard beats.

Back in December, Antwerp-based pop producer Taska Black and singer-songwriter Tessa Dixson from Brussels, two of the fastest-growing artists in the Belgium pop space, teamed up for their romantic hit ‘Found Myself’. They have now got together to create an even more romantic version, live with String Quartet. An intimate revision of the original that it’s perfect if you need some relaxing and me-time. The tune comes also with a live-version video you can find below.

Body Ocean – Once The Music

World citizen producers Body Ocean (a collaborative house project between Nik Roos from Noisia and Jeremy Glenn from The Upbeats) present their latest musical offering ‘Once The Music’ on STMPD RCRDS. Both the guys’ curiosity grew towards different ends of the dance music spectrum when they saw Green Velvet play and went to Dirtybird parties – the vibe was so infectious that the music stuck its hooks in them. Already with a stack of accolades badged to the project, Body Ocean kick off the year with an energetic peak time dance floor killer.

A well-known name has returned on STMPD. If 2019 was the year for LOOPERS to establish his core sound, 2020 was the year to solidify it. ‘Greed’ is a follow up to one of his previous releases and part of an EP that is coming later this year. His signature sound which mixes house with a grimey electro vibe is ready to take over in 2021. The tune comes with an incredible music video you can watch below.

‘Midnight’ was made just before Covid hit and was finalized during Zoom sessions between Matt and Lucas. With Matt based in Amsterdam and Lucas based in the US this was a different recording process to what Matt is used to. With this track, Nash wanted to push the boundaries between pop music and his normal future house sound.