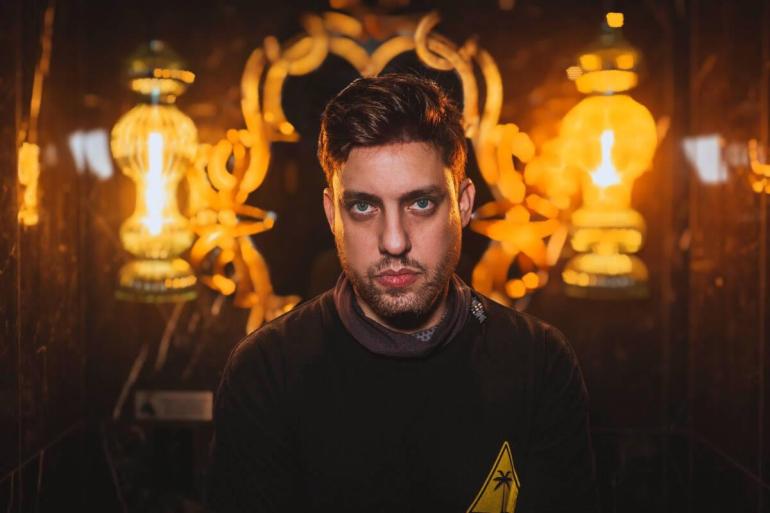 Insomnia was first released in 1995 and has since become one of Faithless’ most popular and well-known songs, still being played by DJs all over the world. Following a re-release in 1996, Insomnia topped the UK Dance Chart and reached number 3 on the UK Singles Chart. It also topped the charts in Finland, Norway, and Switzerland, as well as the American and Canadian Dance Charts. In both the Epic and Dub Mixes, Maceo Plex adds a brooding and driving undertone, culminating in a powerful new direction for the original. Insomnia is Maceo Plex’s second official Faithless remix, following his rework of Synthesizer (feat. Nathan Ball) from the band’s long-awaited seventh studio album, All Blessed, released in 2020.

Maceo delivers a brooding summer sizzler perfectly distilling the moody vibe of our original, ready to detonate every dance floor – in – waiting, and boy have we been waiting! – Sister Bliss, Faithless

Maceo Plex’s new remixes mark his return to Ministry of Sound following the release of his 2019 single, When the Lights Are Out, which received widespread support from publications such as Resident Advisor, Billboard, Mixmag, DJ Mag, and others. Maceo Plex released Cinemax, a Ministry of Sound single in 2020 that sampled Alice Russell and The Quantic Soul Orchestra’s Pushin’ On.

About the artist Maceo Plex

Maceo Plex is the face behind the underground label Ellum Audio, and has a remarkably impressive discography of productions, including official remixes for artists such as Coldcut, Röyksopp, GusGus, DJ T, Maribou State, Perry Farrell of Jane’s Addiction, Faithless, New Order, Chromatics, and more. Maceo Plex has curated several BBC Radio 1 Essential Mixes and graced the cover of many a magazine from Mixmag to DJ Mag, having released four studio albums, mix compilations for London’s fabric and!K7’s DJ-Kicks series, as well as productions under his Mariel Ito and Maetrik aliases.

Stream and download Maceo Plex’s remix via this link or below.