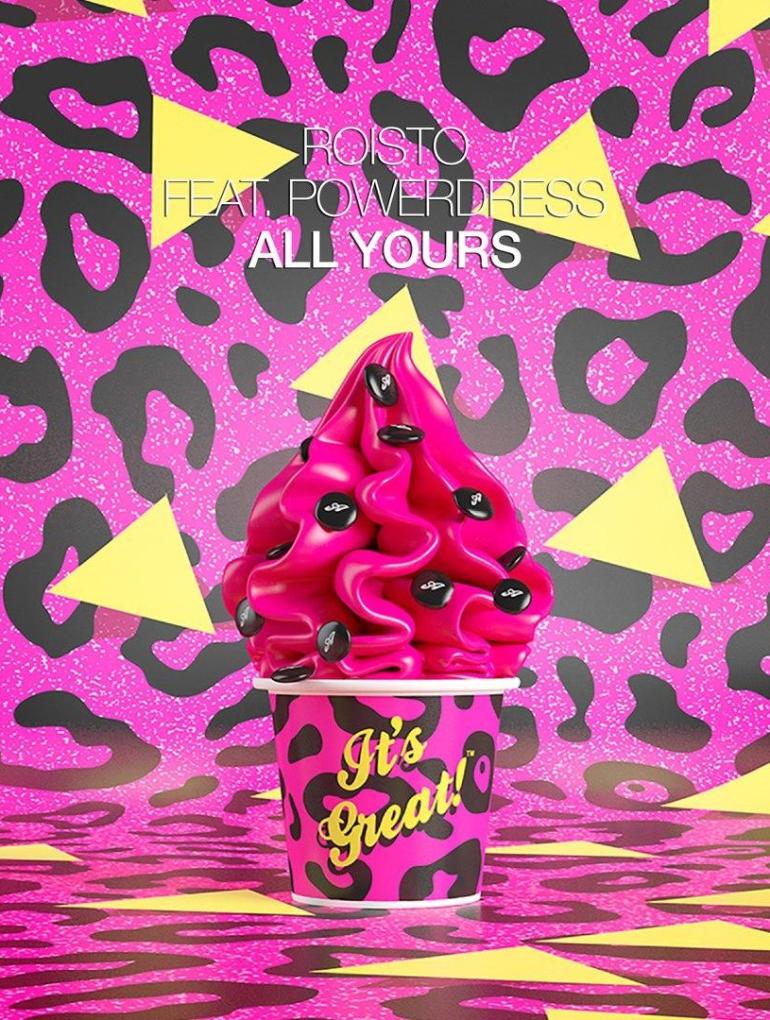 Axtone’s ice cream truck is back in your town

The title of the article may be strange but, yes, the famous Axtone‘s side project, “It’s Great,” is back with another release of Roisto, this time called “All Yours.”

Maybe not everyone knows what Axtone’s “It’s Great” project is. Back in 2015, with the release of “Watch the Sunrise,” by Axwell himself, on the cover appeared the “It’s Great” landmark. It was the first and only appearance of the brand until 2016 when Axtone officially launched the record label. The first release was a Free Download by Roisto followed by Vlad Lucan’s “Reverse” and another couple of tunes by Roisto himself.

The “It’s Great” brand is easily recognizable thanks to the ice cream present on the cover image.

Axtone’s ice cream truck, “It’s Great,” is back in your town with fresh materials from Roisto titled “All Yours.”

Talkin about the upcoming release, it’s another Roisto single, called “All Yours” which features the beautiful voice of Powerdress. Quoting from Roisto biography:

Taking his name from the Finnish word for ‘villain’, Roisto hails from the deep, dark forests of northernmost Finland, where he inhabits a small studio, filled with old analog synths, tape machines, and 12” disco records. It is within the confines of this musical safe haven that he creates his own stylish brand of disco.

When you’ll first play the track you might think you’ve already heard somewhere “All Yours,” well… yes. “All Yours” is nothing else than the vocal version of “Fool,” another Roisto’s release on It’s Great. We must not be surprised by this, in fact, if you pay attention to the Beatport description of “Fool” you can clearly read, quoting: “On the flip the instrumental ‘Fool’ is by no means any less funky but features melancholic strings that cry out for a future vocal.”

So, the vocal version was already planned and we can say it’s finally coming. According to EDMPeople, it should be out next January 26t.