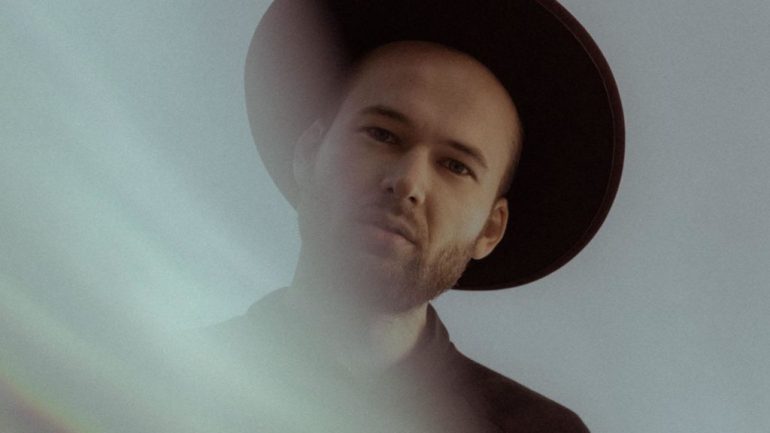 Melodic techno bellwether and celebrated German multi-instrumentalist Monolink releases the accompanying music video for his most recent single, ‘The Prey.’ The video, directed by Irish director Páraic McGloughlin, offers a visual representation of the melancholic timbre found at the roots of ‘The Prey,’ using striking photography to suggest themes of seduction, exploitation, and self-realization.

This video took on a life of its own, starting in one place and ending somewhere quite different, touching on the idea that people can and do in some way or another prey on one another, their surroundings, and exploit what the planet has to offer. We aimed to create a sense of searching for something pure, amidst the sometimes messy animalistic nature of the world we live in. – Páraic McGloughlin

About the Director, Páraic McGloughlin

Natively Irish, Páraic McGloughlin is an artist living in Sligo, Ireland. Having graduated with a BA in painting from the University of Fine Art in Poznan, Poland, McGloughlin is captured by portraiture, focused on painting, photographing, and filming the various perspectives of the face. McGloughlin holds previous credits for standout music videos such as ‘Circular’ and ‘Platonic’ for Max Cooper, Weval’s ‘Someday,’ and many more thought-provoking and imagery-laden projects.

With a forced hiatus in international touring casting a shadow over the majority of 2020, Monolink has been channeling his boundless creativity by dedicating an unprecedented amount of time into doing what he enjoys most – writing music. Transporting listeners into his own reflective dimension of sonic exploration, Monolink’s beautiful harmonies in ‘The Prey’ are tempered by chugging down-tempo beats and warped analog synthesizers, with his unmistakable top-line and trademark lyrics of human iniquity forming the backbone of the narrative.

Released in 2018, Monolink’s debut album, Amniotic, has collected over 100 million combined streams to date and received support and remixes from titans of the modern house and techno scenes such as Tale Of Us, Rodriguez Jr, Ben Bohmer, ARTBAT, and Nicole Moudaber. These remixes all went on to achieve Beatport Top 10 placings, with Artbat’s remix of ‘Return to Oz’ reaching a staggering 43 million combined streams.

Monolink has performed at sold-out events and shows around the world including Burning Man, Tomorrowland, and an upcoming performance at Coachella 2021. In 2018, his first headlining tour in Germany and Switzerland in 2018 saw the addition of four dates to accommodate demand, with over 6000 tickets sold for Berlin’s notable Säälchen venue, and he continues to remain one of the international electronic world’s most in-demand live acts