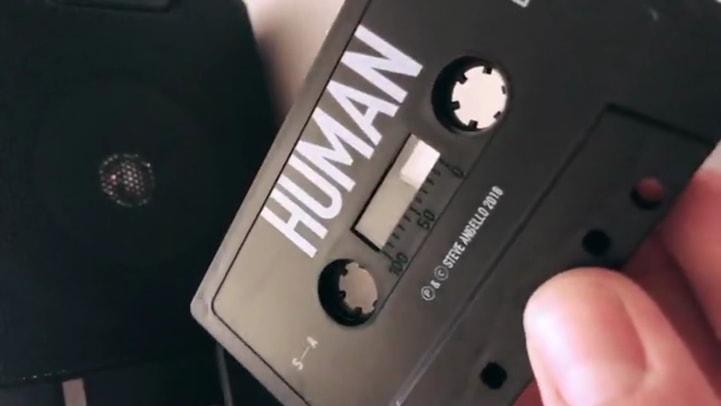 [vc_row][vc_column][vc_column_text]After an incredible 2017, electronic music luminary Steve Angello is back again with new music and, probably, the new album.

After the release of his solo Album, “Wild Youth,” the Swedish superstar Steve Angello has released, during the last 2017, a series of 3 EP,”Genesis,” “Inferno,” and “Paradiso” each containing two tracks that we could consider an anticipation of his new upcoming second album called “Human.”

Steve Angello unveils new music from “Human” on a cassette.

The album could be released sooner than we think in fact, just yesterday Steve posted on his Instagram stories videos of him while listening to a music cassette on an old stereo. Most of the tracks played were IDs and on the music cassette was clearly visible the stamp “STEVE ANGELLO | HUMAN 2018.” The Instagram stories ended with two sentences: “Everything I touched this year will be limited. Don’t sleep.” and “Starting Monday.”

We can’t wait to see what The Boss has in mind. In the meantime we’re waiting for Monday, you can see again the stories below.[/vc_column_text][vc_gallery interval=”3″ images=”6875,6876″ img_size=”large”][vc_column_text] 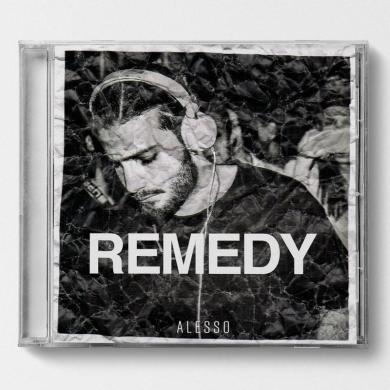 Alesso drops ‘Remedy’ on Universal Music, his first single in 2018