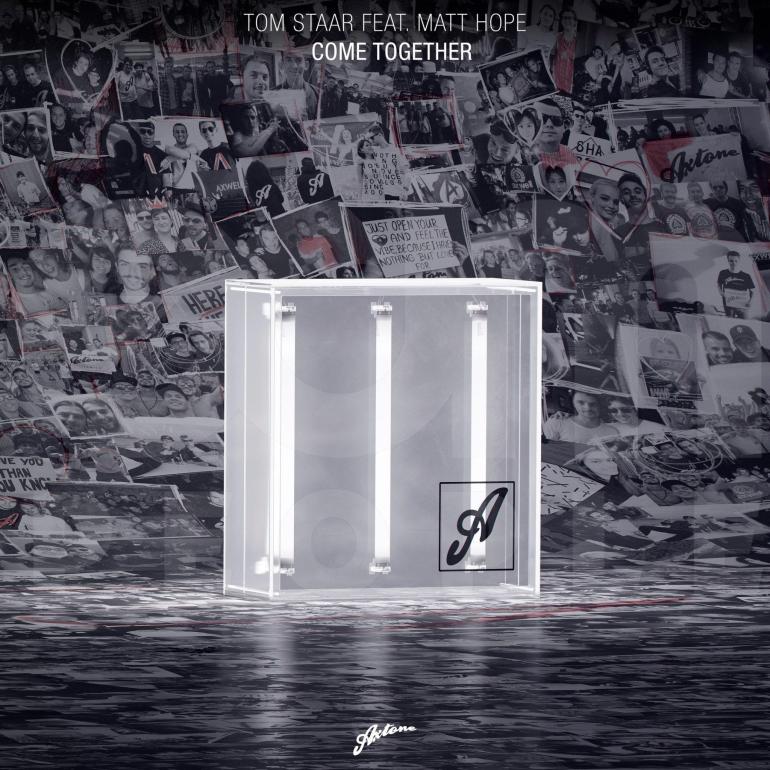 Tom Staar is back on Axtone with “Come Together”

[vc_row][vc_column][vc_column_text]It was about time that another Tom Staar tune on Axwell’s Axtone Records.

Last week Tom has deployed the very first episode of his brand new radio show, Staar Playr, which features a lot of new music coming from his label, Staar Traxx, and, of course, new music by himself.

Tom Staar is back on Axtone with “Come Together” featuring Matt Hope.

The track we are talking about is called “Come Together” and features the amazing voice of Matt Hope. It was first played at last year Axtone party in Miami during the Miami Music Week. After that, the record was massively used on Tom’s set and, the last play was on the first episode of Staar Playr.

The track fits perfectly on the Axtone catalog. The style follows his previous production as “Bora,” on Axtone, and “Drift” on SIZE. The track is a pure progressive-groove gem. The record has all the elements to be a masterpiece.

Apart from the track, which is a truly wonderful, Axtone has decided to revisit the original cover art with the neon sign with something more studied. The main concept is always the same but, this time, the background wall on the original concept is replaced with a massive collage of photos by Axtone’s fans. Since the track title is “Come Together” we think this idea is really beautiful and shows once again how much Axtone cares about its fans.

Unfortunately, a clean preview is yet to come but you can enjoy the rip from Staar Playr podcast or check the VK post below. We can’t wait for the release which is the 9th of February.[/vc_column_text][vc_column_text]