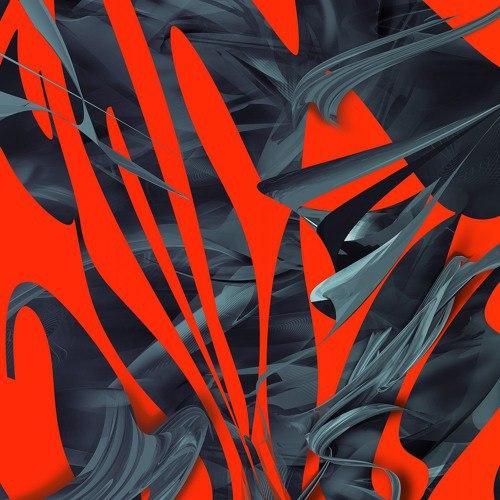 [vc_row][vc_column][vc_column_text]Like a bolt in the blue, Steve Angello’s SIZE Records has just presented its new release, this time from WDL called “Fight.”

As soon as this record is so much different from previous SIZE’s releases we have done some research without founding a lot of information. WDL is a 27-years old Swedish producer, precisely from Gothenburg. Having scored numerous music spots in TV shows and commercials, TV and online (including Netflix’s ‘Into the Inferno’ trailer and Pull & Bear’s worldwide campaign), writing music to film has sparked a special interest in the 27-year old, whose dream project, if asked, would probably be putting a soundtrack to a full-length motion picture.

His new track called “Fight”  displays his creative and innovative sound focusing on electronica-inspired synth-chops. If you’re asking where the name of the track came from, you just need to know that the vocal is sampled from martial arts video games in the ‘Tekken.’

With this release, SIZE seems to have changed course, not just for the musical side; they have also revisited the visual content for the record. At the moment it’s not clear if this will be the new concept for cover arts or another pointed artwork as happened with Corey and Highly Sedated‘s records.