Will K returns on Fonk Recordings with ‘Animal Pop’

[vc_row][vc_column][vc_column_text]Fresh from his ‘Tasty’ release on Oliver Heldens’ Heldeep Will K is back on Dannic’s Fonk with a brand new banger called ‘Animal Pop’. 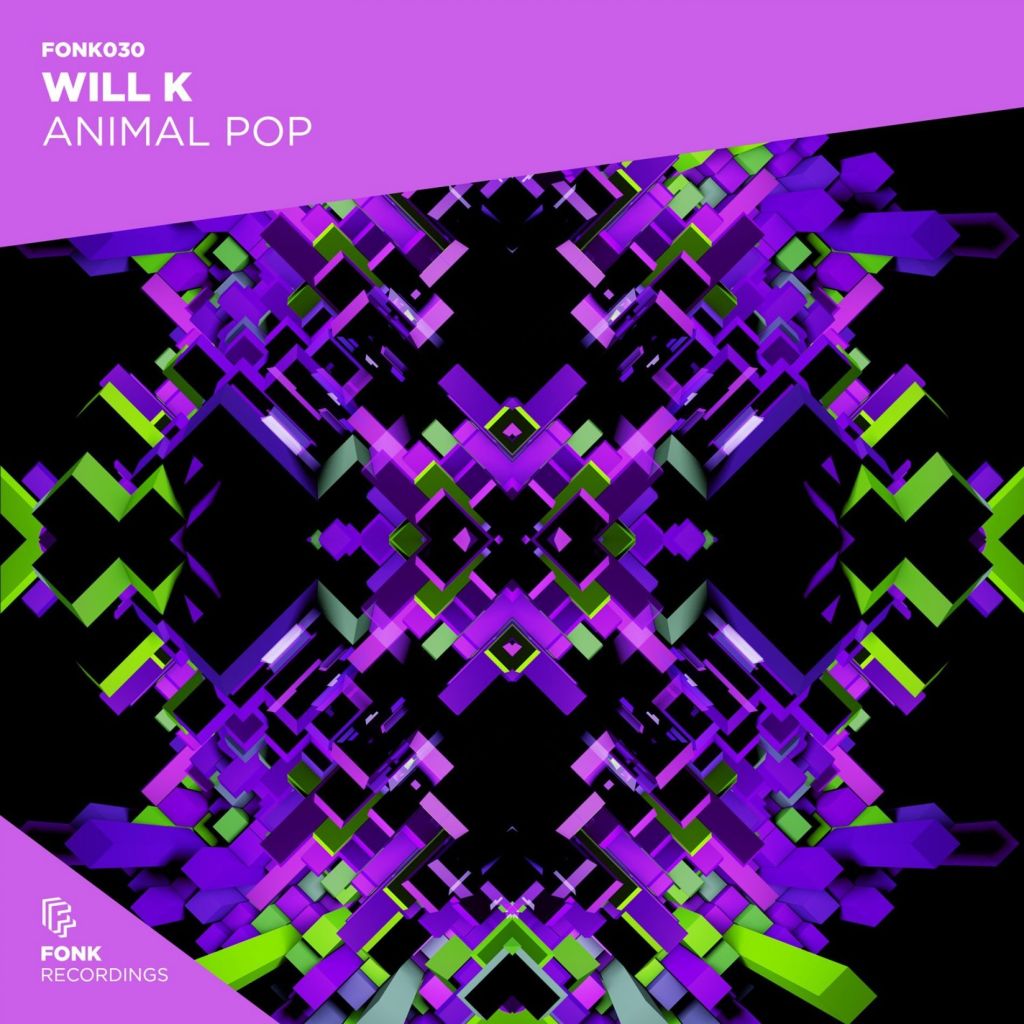 Heavy electronic synth and massive percussion rhythm are the key parts of ‘Animal Pop’. The record starts with the typical Will K sound made by a crazy mix of percussions which rapidly increase its energy turning in a heavy electronic and festival destroyer tune. The raw sound of the record is a blast of funky electro house, jumpy rhythms, and cool bass intermezzos that won’t make you stop dancing.

Will K returns on Fonk Records with his first single on the label called ‘Animal Pop’.

Despite his young age, Will K is one of the rising talents of the dance industry. His sound can be easily spotted but, at the same time, he’s able to keep it fresh and unique, without being repetitive. An example is his latest release on Heldeep ‘Tasty’ which has reached almost 800k plays. Will is not new to Fonk Records; he debuted with ‘LMSY’ in collaboration with Corey James in 2016 and, after that he released other two records on the label: ‘Smoke’ with Sebjak and ‘Elephant rageÆ with Jebu.