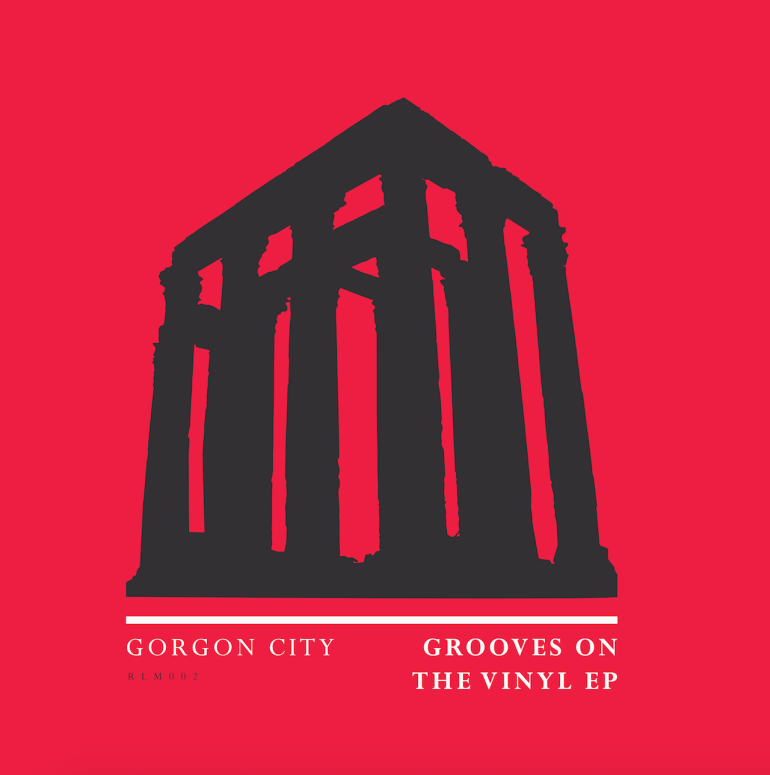 Gorgon City never miss a shot: ‘Grooves on the Vinyl’ EP is out now

Highly acclaimed UK duo Gorgon City have unveiled their new 4-track EP, titled ‘Grooves On the Vinyl’ on their REALM imprint, with early club support from the likes of Adam Beyer, Richy Ahmed, John Digweed & Claptone. To accompany this they’ve revealed the final destinations on their KINGDOM 2018 tour which will see Kye and Matt perform in Dublin, Belfast, Leeds, Birmingham, Berlin, Stockholm, Romania, Estonia, Lithuania, and Helsinki, plus an exclusive live show at Brixton Academy on 31st March.

The REALM label, the platform for their more club focused tracks and underground sounds (read more), marks an exciting chapter in Gorgon City’s highly successful career so far, with the ‘Grooves on the Vinyl’ EP showcasing their diverse and dynamic production skills across the release. 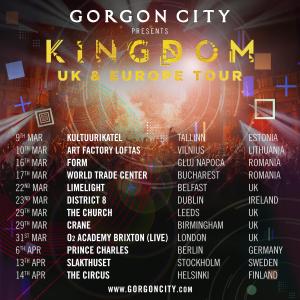 Utilising hypnotic chords and a rumbling bassline on EP opener ‘Get Together’, the duo launch into a more rugged and minimalistic style on EP titled track ‘Grooves on the Vinyl.’ The production, which also receives a crackling remix from Paul Woolford (aka Special Request) sees the former Space resident use a ruff vocal interjection to break up his driven loop. Closing the EP with ‘Trouble’, Gorgon City lace the track with electronica synths and echoing vocals. 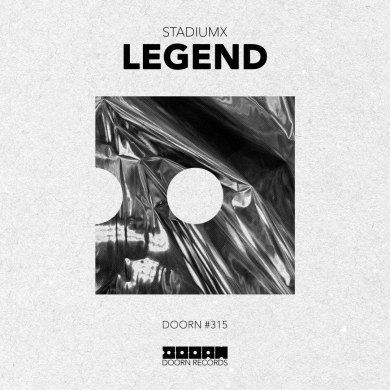 StadiumX land on DOORN with the new single ‘Legend’
This website uses cookies to ensure you get the best experience on our website: Find out more.