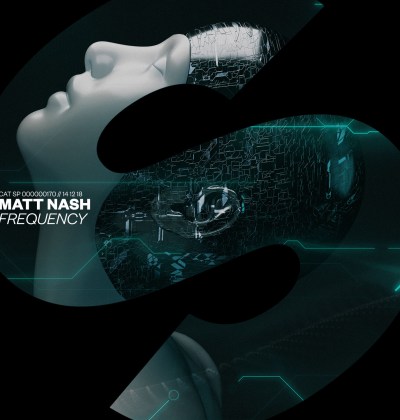 Amsterdam-based DJ and producer, Matt Nash, is not new to the biggest music label; he released on Steve Angello’s iconic SIZE as well as on Third Party Release and a lot more. This time, though, it’s his debut on Spinnin’ less “mainstream” division SPRS. With a mix of future-electrified synths, the track exploits all Matt Nash signature sound. The vocoder effect on the vocal, which gives that up-and-down effects, is perfectly merged with the movement of the melody.

With his futuristic-groove signature sound, Matt Nash has conquered a lot of great success during his career. His first releases back in 2015 on CODE RED brings and Revealed set the start of his rising as a producer. During the same year, Matt Nash collaborated with Sebjak for, one of my favorite record of that year, ‘Fire Higher’. He released his first track on Sosumi too, as well as on Steve Angello’s SIZE. Matt Nash and AN21 ‘Louder’ was, for sure, a turning point of Matt’s career.

Now, with more than half a million streams a month on Spotify, Matt Nash is one of the most dynamic producers of the electronic scene. ‘Frequency’ is a great proof of that, in fact, it has been supported by Don Diablo, David Guetta, Afrojack, Yves V and more.

Matt Nash ‘Frequency’ is currently out on SPRS, a division of Spinnin’. Famous for its eclectic releases, SPRS has always been a meeting point for various genres. From Kryder to Daddy’s Groove, a lot of artists from the groove-circuit have a release on the label.