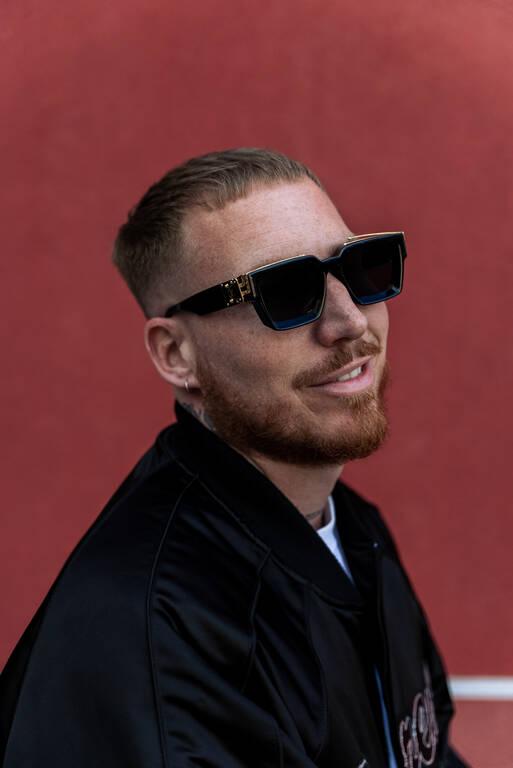 HUGEL, a trendsetting phenom from Portugal, positioned himself at the forefront of the Latin house movement before it became fashionable. In his first appearance with Insomniac, he focuses on a now-famous Brazilian composition by Geraldo Vandré from the 1960s, which was originally banned from the country due to a government overrun by the military’s perception of its politically charged message. For the people, the song has become a national treasure, symbolizing hope in the face of civil unrest. It eventually took on a new shape fit for house enthusiasts with a four-on-the-floor reprisal many moons ago. With their vibrant reimagining, HUGEL and Italy’s Jude & Frank—also known as Jude Love—do justice to the historic hymn.

“Pra Não Dizer” is a brilliant percussive roller that weaves itself around radiant tribal drum patterns, revolving around the poetic and profound lyrics. The allegorical whispers float on top of the groove with unparalleled grace, sung in the song’s native Portuguese tongue. Around the halfway mark, the layers are pulled back completely, allowing the chanting voices of the village to bleed in with the striking classical guitar during a breathtaking breakdown before the gyrating rhythm rolls back in for a momentous resolution.

This song was an Ibiza classic 10 years ago. I wanted a fresh version for my DJ sets because this song creates an emotional moment, especially as a closing track. Jude & Frank joined me on the idea of refreshing this one and here we are. – HUGEL

HUGEL includes a second translation of the piece with a special 6AM edit on the backside. On it, he employs a deep and equally arresting tech-house framework to relay the song’s legacy to late-night fare.

The 6AM edit is almost techno and I can’t wait to play it this summer in Ibiza. It’s also my debut with Insomniac and since it is one of my favorite countries to perform in, I’m very excited about this collaboration. – HUGEL

Originally from Marseille, France, the Frenchman fell in love with Spanish culture during his time in Ibiza, where he held residencies at Pacha and Ushuaia. His passion for Latin music has blossomed into a career that has earned him multiple Gold and Platinum awards. His massive record “Morenita,” which has garnered support from industry leaders such as Vintage Culture, Diplo, John Summit, FISHER, and others, is one of his most impactful releases to date. His newest creation “Pra Não Dizer” with Jude & Frank is next in line to make the rounds, and the deep meaning of the original is enough to make a resounding impact all on its own.