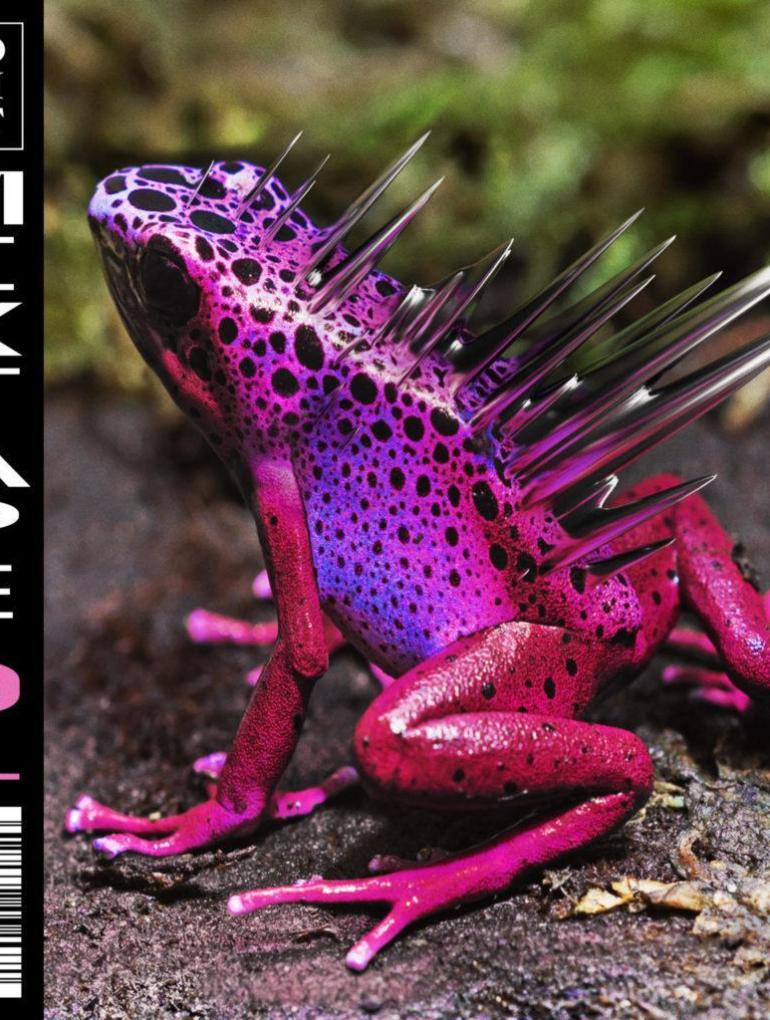 Music from me, my friends, my favorites and my enemies. Odd One Out Mixtape 01

Finnish legend Yotto has just dropped the very first episode of his brand new Odd One Out Mixtape.

Fresh from the launch of his own imprint, Odd One Out, releasing over the past few months three new incredible singles, Yotto is back with Odd One Out Mixtape 01. Featuring 19 records in more than one hour and a half of pure house and deep music, the mixtape follows Yotto’s vision of electronic music. Kicking off with a brand new ID, the mixtape continues with the cinematic vibes of Slam’s Visions, moving through Fideles’ The Secret Of Eos, Ali and Fur’s You and I to jump into another Yotto’s ID. A brand new remix of Yotto’s Nova is featured on the mixtape as well. Agents Of Time remix of Adriatique Buchla’s Dreaming set the first hour of the mixtape that continues with an ID Remix of Foals Running to end with Jamie Stevens & Joe Miller Pluto.

There’s a very bad episode of Friends where Chandler recycles an old mixtape from his former lover. This is that mixtape. Music from me, my friends, my favorites and my enemies. Odd One Out Mixtape 01. – Yotto

Available now via Yotto’s SoundCloud profile, Odd One Out Mixtape 01 is the perfect soundtrack if you need to relax and chill, as well as if you want to experiment a sonic journey through the deepest side of electronic music.

Yotto is currently on tour in the USA until December the 7th. On December 10th he will join Fiji Paradise Festival to come back to Europe, in March, at Village Underground in London. 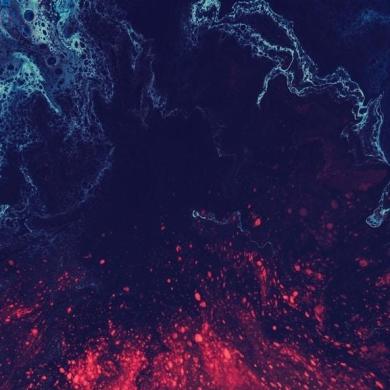