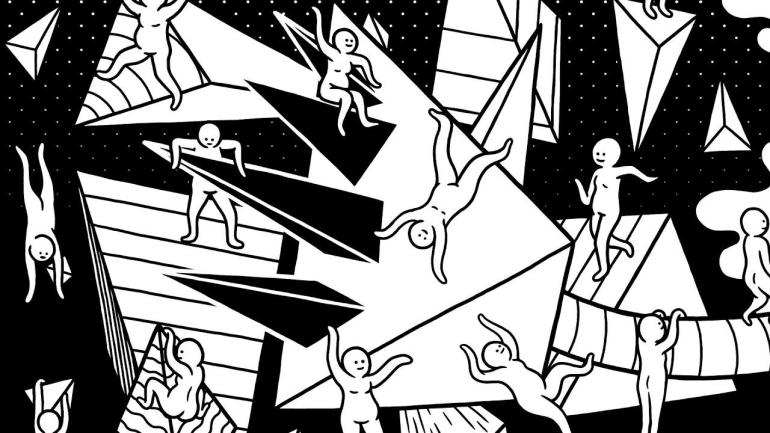 Not new to the international panorama, for Funkin Matt is the first release on SIZE. Kicking off with spoken vocal, Interlinked features a deep baseline that rapidly increases thanks to the electrified crescendo. With its groovy and hitting drop, mainly composed by a rolling percussive rhythm.

Funkin Matt has already released great tunes on the greatest labels of the industry. With releases on Armada Deep, Armada Trace, and Heldeep Funkin Matt has been also featured on the Spinnin’ Records Miami Mix. He officially remixed Martin Garrix’ super hit Scared To Be Lonely that now counts 100k plays only on SoundCloud.

Steve Angello’s imprint is currently into an incredible series of releases; only some weeks ago it has released the long-awaited Eddie Thoneick Everyday as well as a Symphony album by Highly Sedated. Last month Arno Cost and Norman Doray released a massive new single Set Me Free, highly acclaimed by the fans.

Funkin Matt Interlinked is currently out now on SIZE; you can check below for the stream or download the tune here.